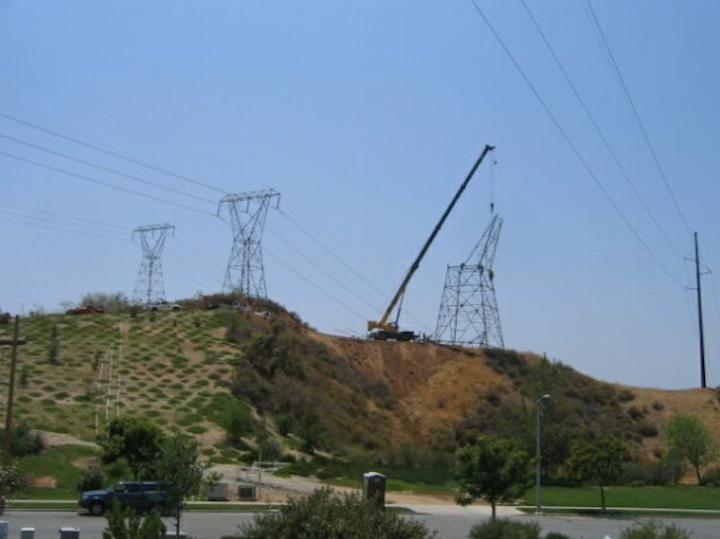 Niagara Mohawk Power, a unit of National Grid USA is proposing to conduct a clearance refurbishment project on the Altamont–New Scotland #20 115-kV Transmission Line, which runs through the town of Guilderland, Village of Voorheesville and Town of New Scotland in Albany County, N.Y.

The line, which is double circuited with the Rotterdam–New Scotland #19 115-kV line, runs for about 8.5 miles from the Altamont substation #283 in Guilderland to the New Scotland substation #325 in New Scotland, the company added in its May 26 Part 102 report filed with the state Public Service Commission.

Project construction will begin as soon as all permits and approvals are obtained, which is anticipated to be by July. The project’s target completion date is October, National Grid added.

The maintenance project is necessary to provide system reliability to the electric utility end users, as well as provide for public safety in areas where structure replacement or other methods are used to mitigate substandard clearances and maintain thermal ratings, National Grid said. As part of the project, the company proposes to replace six structures and install one intermediate structure to adhere to certain conditions.

The line primarily traverses agricultural and residential properties, and crosses New Scotland Road (Route 85) in the southern portion near structure 123. National Grid also said that it owns the right of way (ROW) for the project.

“Replacement of existing structures, along with installation of one (1) new intermediate structure, will take place within the developed ROW which will minimize and/or avoid many potential impacts to adjacent and nearby existing and planned land uses,” the company said. “Adjacent land uses may experience some temporary, short-term disturbance and inconvenience associated with construction. No permanent impacts to land use or natural resources will occur as a result of the project.”

The Altamont–New Scotland #20 Line was built in the 1930s and was originally referred to as the Altamont–Bethlehem #20 Line.

The existing line is generally supported on double circuit steel lattice towers, the company added, noting that the proposed new structure replacements/installations for the project will consist of double circuit wood two-pole davit arm suspension structures. National Grid said that its current standard for this type of project is to use wood poles instead of steel, as there is lead time involved with obtaining steel structures.

The new proposed structures will be direct-embedded foundations — i.e., no concrete foundation — and installed in 10-foot-deep to 15-foot-deep augured — or drilled in bedrock — holes, which will be stabilized with the use of steel culverts set vertically.

Discussing rare, threatened and endangered species, National Grid said, for instance, that areas within the immediate vicinity of the ROW are comprised of forests that may have tree species suitable for northern long-eared bat roosts. No tree clearing is required for the project, therefore, no encounter or impact to that species is anticipated, the company said.

Of wetlands, National Grid noted that impacts associated with the project are minimal and that the project qualifies for coverage under the U.S. Army Corps of Engineers Nationwide Permit #12 Utility Line Activities.

“National Grid will follow applicable permit conditions for NWP #12,” the company said, adding that it will obtain all the necessary permits and approvals before any work begins in those areas.