Nevada utility regulators are poised to rule that a Las Vegas tech company that uses lots of electricity can't sever ties with the main power supplier in the state, NV Energy 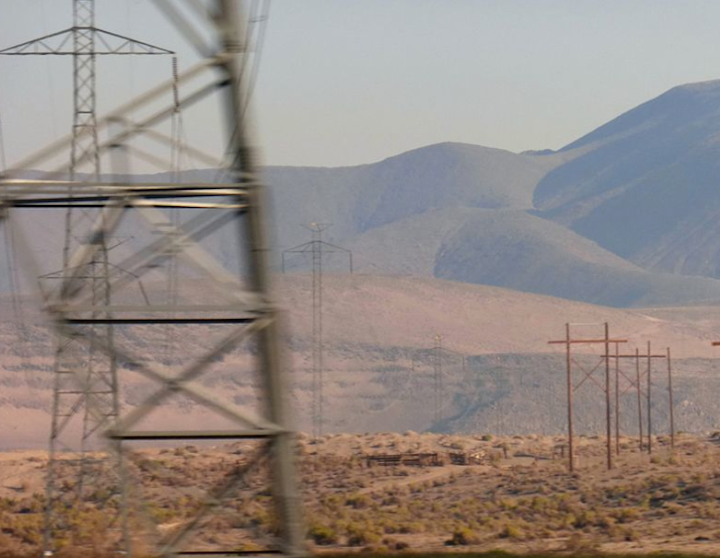 A draft ruling posted by the Nevada Public Utilities Commission ahead of a Wednesday vote suggests the three-member panel will ban Switch from going it alone to produce and buy power.

The decision is likely to ripple through Nevada's energy marketplace, because some big Las Vegas Strip casino companies have also applied to withdraw from the public energy grid.

The Las Vegas Sun reports that Switch isn't commenting ahead of the ruling.

The company is one of NV Energy's biggest private customers. It says it wants to cut costs and use 100 percent renewable energy in coming years.