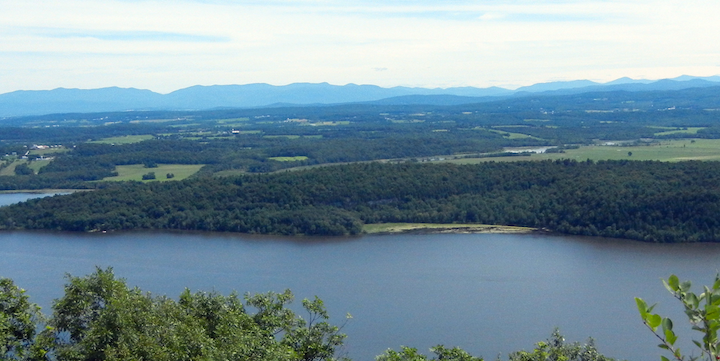 MONTPELIER, Vt. (AP) — A company that wants to bury a power transmission line from the Canadian border down Lake Champlain and then across the state to feed the New England power grid said it has reached an agreement with an environmental group to help fund lake protection projects.

TDI-New England said Monday it had filed with the Vermont Public Service Board an agreement it has reached with the Conservation Law Foundation to contribute $283.5 million over the 40-year life of the power line project to a number of Lake Champlain cleanup and protection projects.

It also will create a committee that would seek to increase the use of renewable power in New England and, once the project has been finalized, to file with the utility regulating board all contracts to confirm that the electricity moved on the line is from hydro, wind or other renewable energy sources.

The head of the Vermont Public Service Department said the project, known as the New England Clean Power Link, had to show a benefit to the state.

Commissioner Christopher Recchia said that TDI-New England and the Vermont Electric Power Co., which oversees Vermont's electric grid, had previously negotiated $2.5 million per year in ratepayer benefits over the life of the project.

"We are in the middle of the process, and our responsibility is to ensure that there are significant benefits of a project of this sort for Vermonters, and that can take a variety of forms," said Recchia, who represents the administration before the board. "Certainly CLF's focus on the lake is one of those, and that's a legitimate public benefit, that can be considered, but it's not the only one."

Recchia said his department expects to file its testimony on the project with the board in the next month or so.

TDI-New England is seeking state and federal approval for the project, which would carry 1,000 MW of power, enough to serve about 1 million homes, from the Canadian border in a 6-inch-diameter cable that would be buried beneath Lake Champlain for 100 miles before coming ashore in Benson and then running about 50 miles east to Ludlow, where it would connect to the power grid. The company hopes to have final approval by the end of the year.

A similar project that would carry power down Lake Champlain and then the Hudson River to New York City is expected to begin construction next year.