ATXI requested expedited approval of the petition, with a proposed deadline for decision on Sept. 10 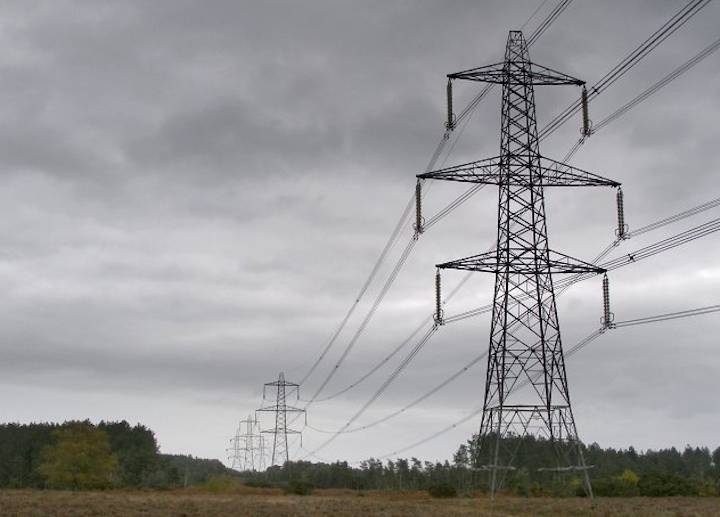 The about 370-mile, 345-kV transmission line will run from Palmyra, Mo., crossing the Mississippi River at Quincy, Ill., and will run east past the Illinois towns of Meredosia, Pawnee, Pana, Mt. Zion and Kansas, ending at Sugar Creek, Ind. Additional lines will run from Meredosia to Ipava, Ill., and between the Sidney and Rising substations near Champaign, Ill. The ICC approved the need for the $1.1 billion project in 2013, and last February, granted siting approval for the final routes and substations.

In its petition to the ICC, ATXI said it is seeking eminent domain authority in order to acquire the necessary land rights, including permanent easements, temporary construction easements, and access rights for ingress, egress and vegetation management, along the approved route between Meredosia and Pawnee.

The company also said that the inability to obtain the necessary land rights for the Meredosia to Pawnee segment of the project threatens to impose costly delays on the entire project, and eminent domain is necessary for the construction of the transmission line as approved.

According to the petition, ATXI began sending letters and statements of information to landowners along the Meredosia to Pawnee segment in 2013.

“ATXI or its representatives have contacted the owners of each unsigned property no less than 34 times, and some have been contacted more than 90 times,” the company said, adding that landowners’ primary reason for not agreeing to an easement is that the level of compensation for an easement is too low.

ATXI requested expedited approval of the petition, with a proposed deadline for decision from the ICC on Sept. 10.

The certificated project consists of nine transmission line segments and related facilities, including certain new or expanded substations, within portions of Illinois. According to the petition, ATXI will place the line in service in phases, with the earliest in-service date expected in 2016. The in-service date for the Meredosia to Pawnee segment is expected in 2017, and the final portion of the transmission line will be placed in service by the end of 2019, the company said.

As TransmissionHub reported, the Missouri Public Service Commission in June approved ATXI’s application to build a seven-mile segment of the Illinois Rivers Project in Missouri. The 345-kV Missouri segment will run from a proposed switching station near Palmyra through Marion County, Mo., and extending across the Mississippi River to the state line at Quincy. ATXI estimated that the Missouri segment will cost about $68 million, which includes $24 million for the switching station, $21.4 million for the transmission line, and $22.7 million for the river crossing.