Central Hudson estimates that the project will cost about $11.7 million 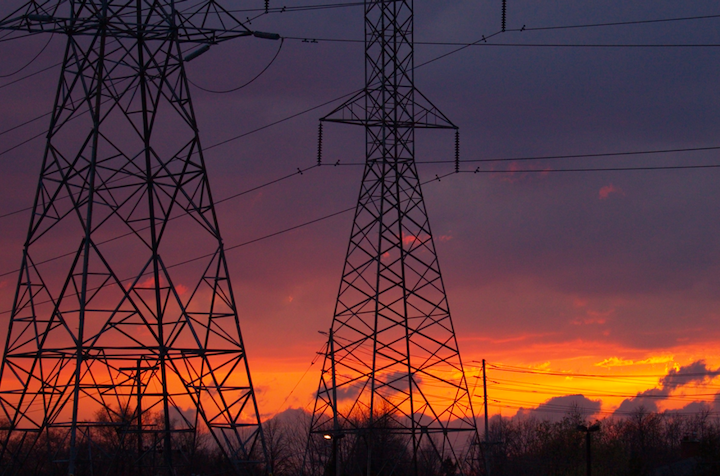 Central Hudson Gas & Electric on July 14 told New York state regulators that it expects to begin construction on July 20 on its A and C Line Rebuild Project in Dutchess County, N.Y.

The state Public Service Commission (PSC) in a March 30 order granted a certificate of environmental compatibility and public need to Central Hudson, subject to certain terms, in relation to the company’s proposed 115-kV rebuild project.

According to that order, Central Hudson in October 2013 filed an application seeking the certificate, which, if granted, would authorize the company to rebuild 10.85 miles of 115-kV electric transmission facilities through existing rights of way (ROWs) in the Towns of Pleasant Valley, LaGrange, Wappinger and East Fishkill.

Central Hudson estimates that the project will cost about $11.7 million.

“Based upon our review of the record, we conclude that the project will serve the public interest, convenience and necessity,” the PSC said.

The company in its July 14 letter said that the notification to begin construction “satisfies Certificate Condition 37 of the order,” and that it has separately notified DPS staff of the commencement date.