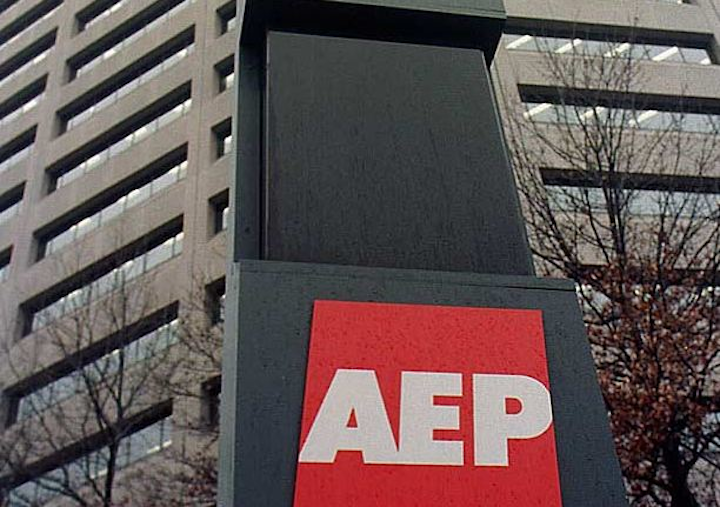 He will continue to report to Barton, will provide support for the transmission projects in AEP's operating companies and will have responsibility for financial controls and transmission operations across the company's 11-state footprint.

Bruce Evans will succeed Wade Smith as president and chief operating officer of AEP Texas, a transmission and distribution utility serving nearly one million customers in south and west Texas. He will be responsible for operations, safety and a wide range of customer and regulatory relationships and will report to Venita McCellon-Allen, president and chief operating officer of Southwestern Electric Power Co. Evans is currently vice president of distribution operations for AEP Texas.

Wade Smith, 50, became president and chief operating officer of AEP Texas in 2010. Previously, he was vice president of transmission engineering & project services for AEP from 2008 to 2010. He served as director of generation gas turbine & joint venture from 2004 to 2008 and executive director of independent power projects & wind from 2000 to 2004. Smith began his career with the former Central and South West Corp. (CSW) in 1989 and worked in engineering and management roles at several power plants prior to CSW's merger with AEP in 2000.

Evans, 59, was named vice president of distribution operations for AEP Texas in 2012. Previously, he served as vice president of demand management for Nexant Inc. and held a number of leadership positions with major energy consulting firms, as well as Cirro Energy and CPS Energy.

American Electric Power is one of the largest electric utilities in the United States, delivering electricity to nearly 5.4 million customers in 11 states.