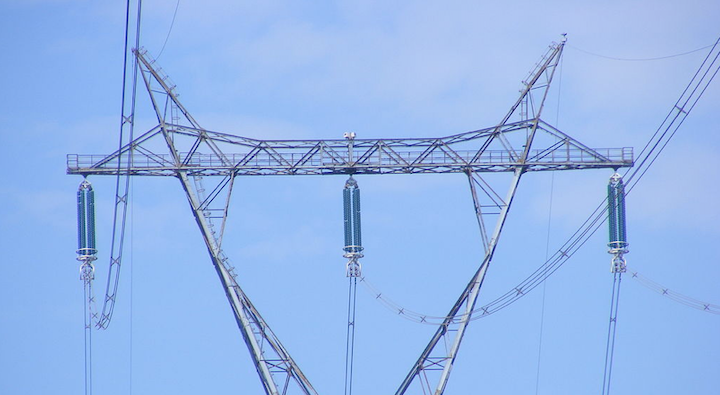 Companies seeking a route permit for a transmission line between 100-kV and 200-kV have the option of applying to local units of government that have jurisdiction over the route for approval to build the project. If local approval is granted, a route permit is not required from the PUC.

The pump station is part of Enbridge Energy’s Line 3 pipeline replacement project. Great River Energy said that the new transmission line would follow the proposed Line 3 pipeline project corridor for the majority of the route.

According to the notice, Clover Township has agreed to act as the lead local unit of government that will conduct the environmental assessment for the project. In addition, Great River Energy on July 15 submitted to Clover Township a conditional use permit application for the transmission line.

Great River Energy said that the proposed transmission line will tap Great River Energy’s existing 115-kV transmission line, which currently operates at 34.5-kV, just south of the existing Potato Lake substation on the west side of Highway 71. From there, the line will run west through wooded lowland to the existing pipeline corridor. The route will follow the existing pipeline corridor to the proposed pump station location on the south side of 300th Street just east of Highway 71.

The proposed transmission line will consist of wood poles that are 350 feet to 400 feet apart and 70 feet to 80 feet above ground, the notice said. In addition, guy wires and anchors, when necessary, will be used to stabilize poles.

The PUC on July 20 issued a notice of its acceptance of Enbridge Energy’s application for the Line 3 pipeline replacement project. Enbridge has proposed replacing 282 miles of the existing 34-inch diameter Line 3 pipeline with 337 miles of 36-inch diameter pipeline from the Minnesota-North Dakota border to Clearbrook, Minn. The project includes building new pump stations in the Minnesota townships of Backus, Cromwell, Palisade and Two Inlets.