The $1.2 billion project is expected to be moving power by mid-2019 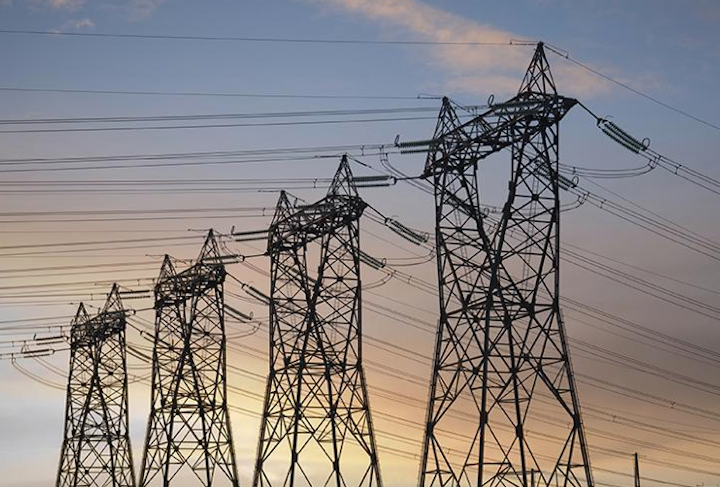 MONTPELIER, Vt. (AP) — A plan to run a 1,000 MW power transmission line down Lake Champlain and across Vermont to bring Canadian power to southern New England is getting key support in the Green Mountain State.

"With these agreements, the New England Clean Power Link is one step closer to providing clean, lower-cost, renewable electricity for Vermont and New England," Jessome said in a statement.

The company, affiliated with the New York investment firm Blackstone, offered several incentives to the state to bring Gov. Peter Shumlin's administration on board, to be paid over the project's 40-year life. Among them: a total of $263 million for cleaning up and improving Lake Champlain and its tributaries; $109 million for a state renewable energy fund; $212 million in lease payments to the state Agency of Transportation for power lines buried under state-owned highways and railways and others.

The $1.2 billion project is expected to be moving power by mid-2019. It's one of at least four projects in various stages of planning to bring more Canadian power to New England. Cities like Boston, Hartford and Providence, Rhode Island are hungry for relatively low-carbon Canadian hydropower to help meet goals for reducing carbon emissions.

The major Canadian supplier of hydropower to New England so far has been Hydro-Quebec. Jessome said his company was in confidential talks with multiple potential suppliers north of the border.

"We're very bullish on being able to supply this line," Jessome said in an interview Tuesday. He said once the company has its state and federal permits in place, suppliers will come on board.

The company's plan is to run the power line from Alburgh, in Vermont's northwest corner, 97 miles down Lake Champlain to Benson and then underground, mostly along state highways, 57 miles to a converter station in Ludlow, in south-central Vermont, where it would connect with the New England power grid.