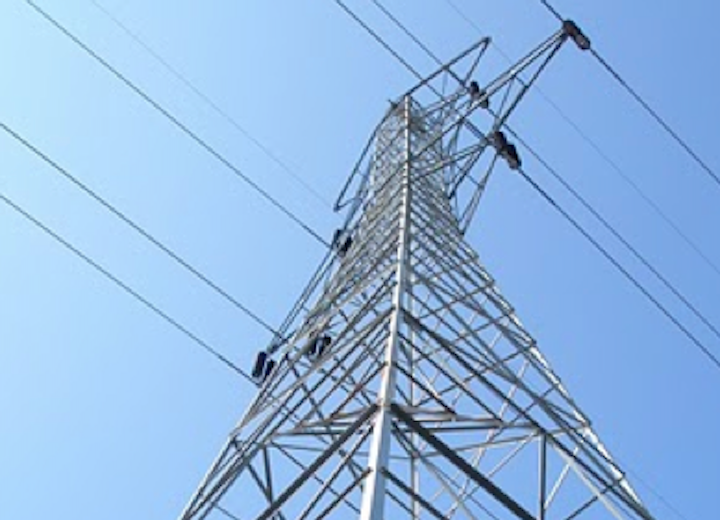 The new line is designed to transmit up to 5 GW of power per system. The German Federal Ministry for Economic Affairs and Energy (BMWi) is providing $4 million in this development project.

The DC CTL will be based on the technology of the existing gas-insulated transmission line (GIL), which consists of two concentric aluminum tubes. A mixture of gases is used as the insulating medium. Until now, the GIL has only been available for alternating current. The challenge for the DC CTL is posed by the special design of the components taking into account their specific properties at high direct voltages.

Because of its higher current carrying capacity of up to 5000 amperes, the DC variant of the GIL would not only be able to transmit the required amounts of electrical power more efficiently compared with cable in the future grid upgrade; it would also make power transmission routes more environmentally compatible as well as cheaper.

Expansion of the transmission grid is necessary if 80 percent of demand for electric power in Germany is to covered by renewable energy sources by 2050. The power generated by wind turbines in the north of the country and off the German coast will need to be transported as efficiently as possible to the load centers in southern Germany.