Opponents celebrated the decision, but stopped short of saying the ruling would kill the project 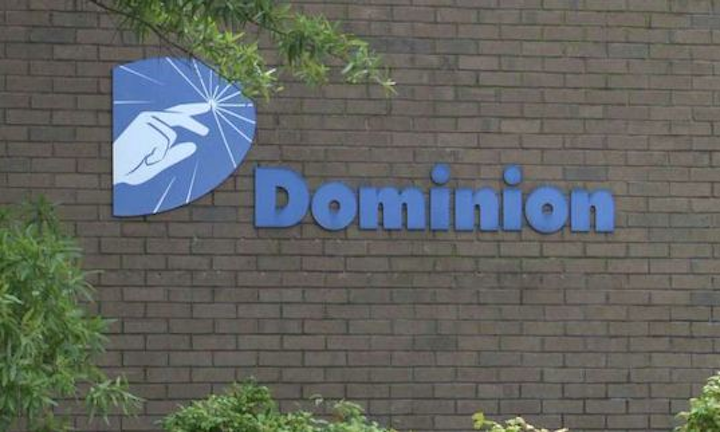 RICHMOND, Va. (AP) — The Supreme Court of Virginia ruled Thursday that local approval is required for a key element of a proposed high-rise electrical transmission line over a historic section of the James River.

Opponents celebrated the decision, but stopped short of saying the ruling would kill the project.

Dominion Virginia Power said it was analyzing the 49-page decision and said it would "continue to move forward" with what it called a critical project to ensure reliable electrical service. It said it was assessing "multiple options" to address the Supreme Court decision.

The justices ruled that state regulators did not err when they approved Dominion's path for the power line, but said a switching station was subject to zoning approval by James City County officials. Supervisors have opposed the James River path of the transmission line.

The Supreme Court ruling involves Dominion's proposal to construct 17 steel towers carrying 500-kV power lines across the James River. Some of the towers would rise nearly 295 feet from the river's surface, or almost the same height of the Statue of Liberty.

Historic preservation and conservation groups, some residents and local attractions have lined up in opposition because of the historic sites in the region, including Jamestown Island. They contend the power line would blot a horizon where the first English settlers sailed the James more than 400 years ago.

Sharee Williamson, an attorney with the National Trust for Historic Preservation, said the justices made it clear that local zoning should apply to the switching station, contrary to what the State Corporation Commission ruled.

"It was a major grab by the SCC to try to enlarge their authority," Williamson said. The Supreme Court ruling, she said, is "great for preservation interests."

The attorney that represented James City County before the Supreme Court said Dominion didn't seek local approval for the switching station because it feared the application would be rejected.

"They argued we'll never get it when we ask for it," Andrew R. McRoberts said. "That doesn't mean you still don't need to go ask. You need to find out."

Dominion, Virginia's largest utility, has warned in a filing with the Army Corps of Engineers that the Tidewater region could face brownouts as early as 2017 if it can't begin construction soon on the project. The corps must also approve the transmission line.

A spokesman stressed that the region needs the power.

"The electric reliability needs of the Hampton Roads area are too crucial for this line not to be built," spokesman David Botkins said.

The transmission line would traverse the James within Virginia's Historic Triangle, a concentration of attractions that date to the nation's founding. Besides Jamestown, founded in 1607, the region includes Carter's Grove, a Colonial-era plantation that includes an 18,000-square-foot mansion and one mile of James River frontage.

That section of river was a passage for Native Americans and includes the Capt. John Smith Chesapeake National Historic Trail, named after the intrepid Jamestown settler.

When they approved the transmission line's path, SCC commissioners said they were mindful of the historic route it would follow, but said Dominion's proposal would "reasonably minimize" the impact on historic attractions and the environment.