While the line was energized in March, the project is not considered completed until the right of way restoration work is finished 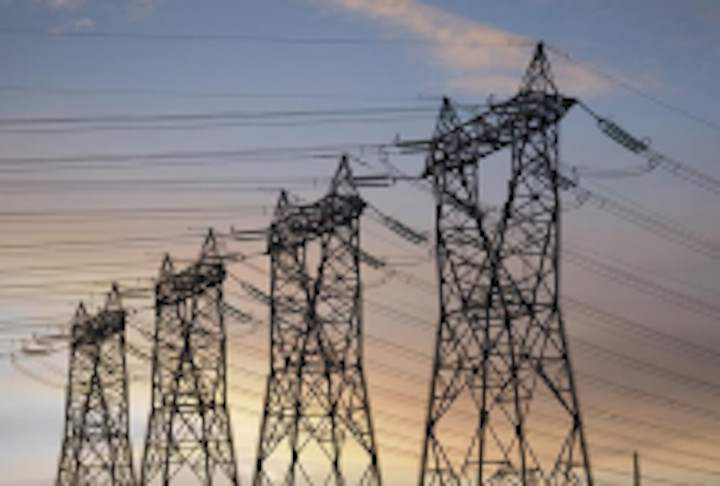 “It is two months ahead of schedule and on budget,” the spokesperson said of the estimated $30 million project.

While the line was energized in March, the project is not considered completed until the right of way (ROW) restoration work is finished, she said.

“Our goal is always to return the easement to its original state or better,” she said. “That includes removing the construction matting and/or gravel, grading and placing seeds and straw in the disturbed areas.”

According to Dominion Resources’ website, restoration work for the project is ongoing and will be completed by June.

The company noted that the overhead line project begins at the Shawboro substation and continues east/southeast for about 11 miles to the connection near the Aydlett substation.

Between 2000 and 2010, Currituck and Dare counties experienced a nearly 30 percent increase in population, the company said. Projections indicate future power overload on current power lines and risk of service interruption in certain conditions.

With the addition of the new line, the company added, residents and businesses in Currituck County will benefit from increased reliability, and the project will support continued economic development and growth within the region.

The company in March 2012 submitted an application with North Carolina state regulators, and a final order approving the proposed route and additional ROW was issued in August 2012, according to the company.