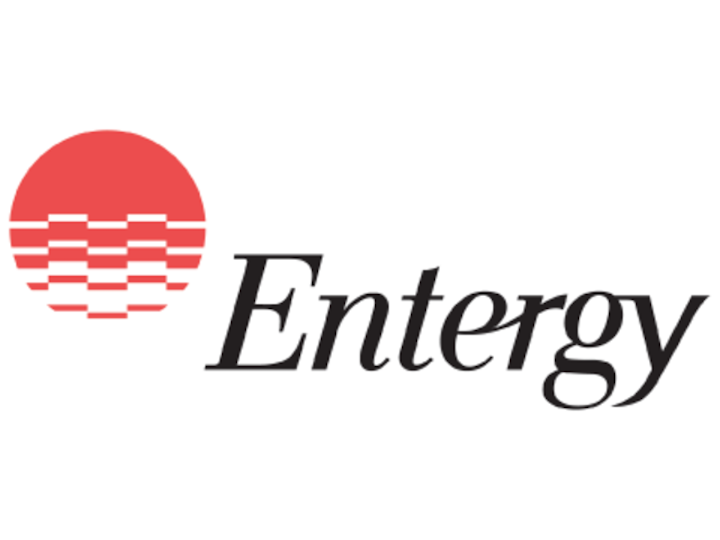 Entergy’s Entergy Gulf States Louisiana in January told TransmissionHub about plans to add around 25 miles of high voltage AC transmission lines, both 500-kV and 230-kV, build two new substations and expand a third in the Lake Charles area of Louisiana.

The Lake Charles Transmission Project is planned to bring power more reliably and efficiently into a region projected to have the fastest job growth rate in the state, the company added in a Jan. 8 statement.

“Nearly 500 [MW] of new load have already signed up for facilities in the Lake Charles area and the potential exists for another 500 [MW] that are in various stages of exploration by new or existing customers in that part of the state,“ Phillip May, president and CEO of Entergy Gulf States Louisiana and Entergy Louisiana, said in the company’s Jan. 8 statement.

The project, along with the company’s proposed Union Power station acquisition announced in 2014, and the Ninemile 6 power plant unit, which recently came online early and under budget, ensures that the company can bring reliable and affordable electricity to its new and existing customers, May said.

The project will also improve access to lower cost generation in the MISO market, potentially reducing costs for all customers in the area, the company said.

Approval is needed from the Louisiana Public Service Commission (LPSC), and the company will also need to obtain several permits from federal, state and local agencies, a company spokesperson told TransmissionHub in January.

During the April 28 webcast, Denault said, “[W]e will be filing for LPSC certification very soon.”

He also noted that the company is focusing on continuing to implement its resource plan, which the company is calling “Power to grow.” The plan is designed to allow the company to support the economic growth in its service territory and maintain reliable service to existing customers, all while keeping rates low, he said.

“[B]y 2020, we see a need to construct about $3.7 billion in new generation resources consisting of six new power plants,” Denault said. “We also expect 635 miles of new and upgraded transmission to come online by 2022. Of course, most of these projects are subject to approval by our regulators, and we will be making the necessary filings seeking those approvals.”

On the transmission front, he said, the company’s resource plan includes significant investments in transmission to meet new and evolving NERC requirements as well as to facilitate committed and expected growth, and attract future growth.

Major projects include the recently announced $62 million project in Arkansas that involves building 24 miles of line in part to attract new industrial customers.

According to an April 6 company statement, with a projected investment of $62.2 million, Entergy Arkansas will begin building in 4Q15 the new transmission line from Monticello to Reed.

The project involves building the new 24-mile line, crossing parts of Drew and Desha counties, and expanded electrical facilities, including a new substation in Reed, to move power more reliably and efficiently into the region. The proposed route includes a transmission line segment to the Monticello Industrial Park where the company plans to build a new distribution substation to serve industrial and commercial customers who locate there, the statement added.

Another transmission project represents an additional $25 million investment in southeast Arkansas, according to the statement. A 27-mile line, well underway, from Lake Village will terminate at the new Reed substation. The Lake Village project is being completed in four phases: Lake Village to Macon Lake, completed last June; Macon Lake to Dermott, scheduled to begin construction next fall; Dermott to McGehee, targeted for completion by June 2016; and McGehee to Reed, targeted for completion by June 2017, the statement added.

Denault said during the webcast that in Texas, over the next two years, Entergy has approval to build three 230-kV transmission projects, covering more than 65 miles of line and more than $150 million in investment.

In Louisiana, Entergy plans to make investments, including about $56 million in new high capacity transmission facilities.

“In addition, we intend to build [the] about $187 million dollar project, including contingency, in the Lake Charles area, an action recently approved by the MISO board,” Denault added.

Among other things, he noted that everything he listed has been part of the company’s capital plan for some time. The “Power to grow” projects, he said, will bring significant economic and reliability benefits to the customers and communities that Entergy serves. If the company’s plans are approved, he said, that will translate to $8 billion in capital expenditures over the next three years, resulting, for instance, in $3 billion to $4 billion in incremental rate base growth.