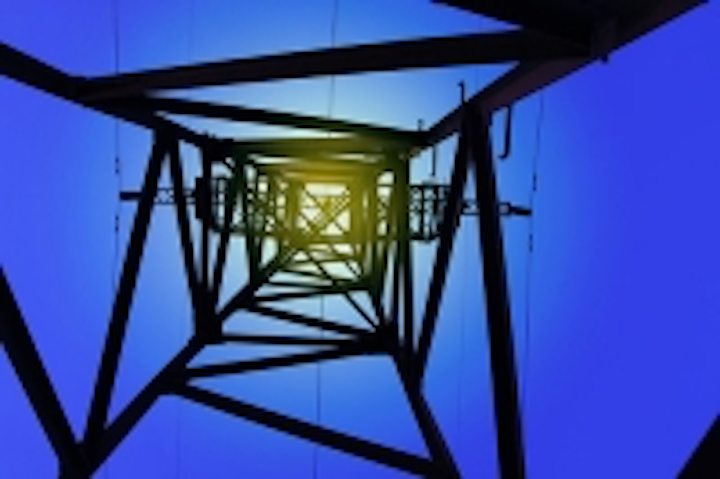 Two bills recently introduced in Michigan seek to authorize the construction of infrastructure that would increase the transmission capacity between the state’s Upper and Lower Peninsulas.

SB 282 and HB 4575 are companions, which means they started out as the same bill, and were introduced in both the Michigan House of Representatives and Senate, a spokesperson for Michigan Sen. Tom Casperson’s office told TransmissionHub on May 26.

The spokesperson said that the identical bills were introduced in both chambers to provide an advantage throughout the legislative process.

· A representative of the Michigan Department of Environmental Quality

· A representative of the Michigan Department of Natural Resources

· A representative of the Michigan Energy Office

· A representative of the Michigan Economic Development Corporation

· A representative of the technical staff of the MPSC

· A resident of the Upper Peninsula

· A resident of the Lower Peninsula

The board would be responsible for soliciting proposals for transmission projects that would increase the connectivity between Michigan’s Upper and Lower Peninsulas beyond the capability of the existing 138-kV McGulpin–Straits #1 and #2 lines, which are submerged in the Straits of Mackinac. The new circuit would create one resource adequacy zone within the Midcontinent ISO (MISO) footprint in Michigan.

According to the bill text, any project selected by the board must be reviewed and approved by the MPSC and MISO.

MISO said in the study that availability of the Presque Isle units decreased the production cost saving potential for new Upper Peninsula transmission lines. Ultimately, MISO determined that there could be adjusted production cost savings associated with building additional transmission paths around Lake Michigan, but due to the high cost of transmission, the options in the study were not cost effective under the conditions tested.

A MISO spokesperson told TransmissionHub on May 26 that, while there is no plan to update the Northern Area Study, there are a number of planning studies currently looking at the transmission needs for the region.

“Studies are underway to evaluate necessary transmission and generation alternatives to ensure reliability is maintained once [the Presque Isle units] are decommissioned,” the spokesperson said. “Additionally, MISO is always undertaking a study of the changing needs of the transmission system through our MISO transmission expansion planning (MTEP) process – this is an 18-month process that allows stakeholders to present proposed transmission projects for consideration.”

He said that any projects proposed in the MTEP process are studied and evaluated for selection.