Susquehanna Roseland line expected to be fully operational this month 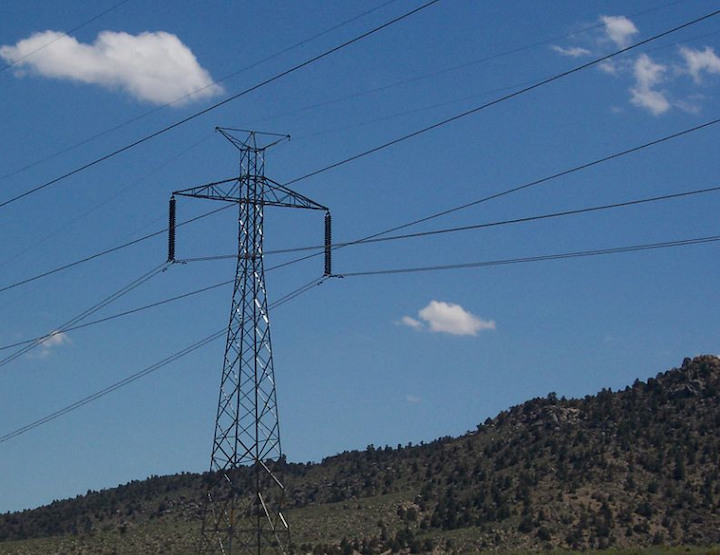 “This will be a major achievement,” Izzo said during the company’s 1Q15 earnings conference call. “[The line’s] 2015 operational date is 12 years after the August 2003 blackout and almost a decade after PJM [Interconnection] identified that critical system needs required to upgrade aging infrastructure and relieve overloaded power lines.”

The line’s completion is a testament to the cooperative relationship between PSEG’s Public Service Electric and Gas and PPL Corp., and PSEG’s capabilities “in navigating the lengthy permitting and licensing process at both the federal and state level,” Izzo said.

PSE&G invested $599 million in 1Q15 as part of its planned capital investment for 2015 of $2.6 billion in upgrades for the electric and gas distribution and transmission systems, Izzo said, adding, “PSE&G’s capital program is on schedule and on budget.”

He said that PSE&G’s investment in transmission represented 39 percent of its year-end 2014 rate base and it is forecast to grow to represent an excess of 50 percent of rate base in five years.

He noted that New Jersey state regulators recently approved the expansion of PSE&G’s energy efficiency programs, adding that the investment of $95 million over the next three years will decrease energy costs for participants and lessen the environmental effects of energy supply.

“At the same time, given the structure of the program, PSE&G should be able to fully earn its authorized return of 9.75 percent,” he said.

Izzo also addressed developments regarding Artificial Island, saying: “[T]he recommendation by PJM staff earlier this week to award PSE&G its share of the work required to upgrade reliability in Artificial Island would increase spending on transmission by anywhere from $100 million to $130 million. The Artificial Island investment was not included in our capital program.”

As TransmissionHub reported, Paul McGlynn, senior director of system planning for PJM Interconnection, told the Transmission Expansion Advisory Committee during an April 28 meeting that PJM staff will recommend that its Board of Directors approve for inclusion in the regional transmission expansion plan LS Power’s proposed 230-kV submarine transmission line under the Delaware River to solve transmission issues at Artificial Island.

PJM launched the Artificial Island solicitation process in April 2013 to review solutions to improve system performance in the region, which includes the Salem #1 and #2 and Hope Creek #1 nuclear generation facilities in New Jersey.

During the meeting, McGlynn provided detailed comparisons of five of the 26 proposals originally evaluated for the solicitation.

A PSE&G spokesperson told TransmissionHub on April 28 that the company respects PJM’s recommendation and looks forward to the vote by the PJM board.

“We continue to believe that PSE&G’s Hope Creek to Red Lion solution is the best way to reinforce this part of the transmission grid from an effectiveness, cost efficiency and constructability perspective,” the spokesperson said. “PSE&G also has a proven track record of completing critical, large-scale transmission projects in environmentally sensitive areas.”

The spokesperson added that, regardless of the solution the PJM board eventually approves, PSE&G has a pending complaint filed with FERC about the inconsistency of the process that PJM is using to review FERC Order 1000 open window proposals.

“We look forward to FERC’s determination,” the spokesperson said.

Izzo said during the May 1 call, “[W]e have a complaint pending at FERC on the way which PJM followed the process, and I have met with the FERC commissioners telling them that we’re a little concerned with both the unevenness with which FERC Order 1000 is being implemented nationwide and … [how it has] been implemented specifically within PJM.”

Izzo also discussed FERC’s decision to grant PJM’s request for a tariff waiver to postpone PJM’s May base residual auction.

FERC, in an April 24 order, said that granting PJM’s request for a tariff waiver to postpone PJM’s May base residual auction “remedies a concrete problem” in the timing of the auction.

PJM on April 7 submitted the request to FERC for a one-time waiver of the auction for the 2018-2019 delivery year in order to give FERC time before the auction to issue a decision regarding PJM’s pending capacity performance product proposal.

FERC said in the order that it was persuaded by PJM that the timing of the capacity performance proceeding versus the scheduled May 11 date for the auction represents a concrete problem.

Izzo noted during the May 1 call, “The delay provides more time for the FERC to consider PJM’s proposed changes to the auction structure.”

Among other things, he said that FERC’s “approval of the proposed changes would recognize the need for increased investment to maintain system reliability.”