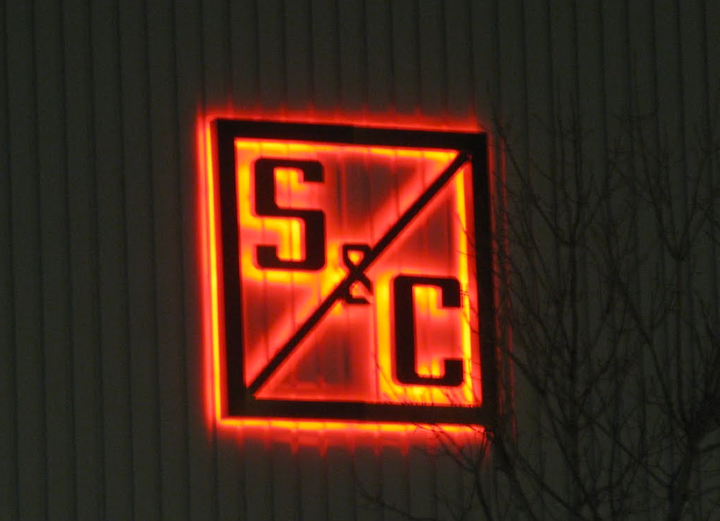 The SpeedNet SDR will support ultra-high frequency (UHF) bands, between 406 – 430-MHz and 450 – 470-MHz, and will be used in S&C's self-healing distribution automation systems around the world.

The new radios are being deployed on the Isle of Wight, off the coast of the United Kingdom, where they are being used with S&C's IntelliRupter PulseClosers and IntelliTeam to reduce the frequency and duration of power outages on the island. 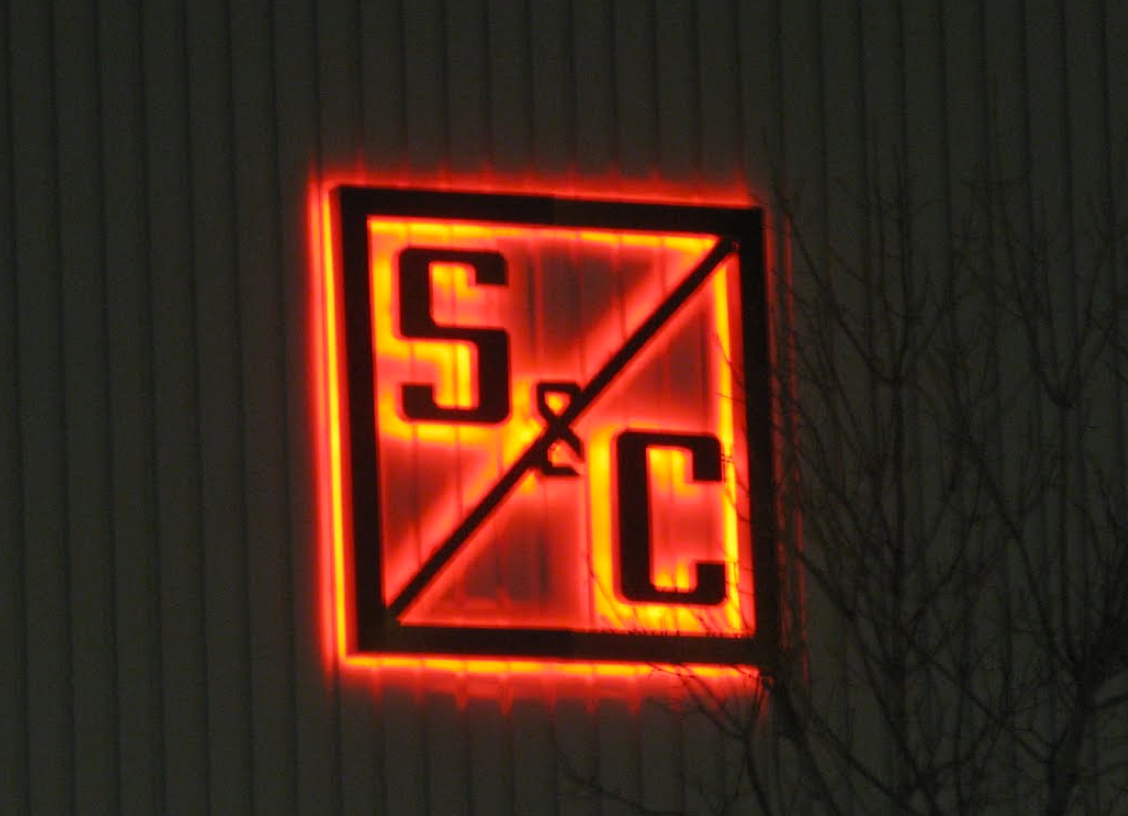 The SpeedNet SDR has received its FCC and IC certifications and CE conformity mark allowing it to be used in smart grid applications wherever the UHF 400-MHz bands are available. Subsequent certifications for South Africa, South America and Central America are in the approval process. The SpeedNet SDR will be used where S&C's SpeedNet 900-MHz mesh radio operations band is not available or when licensed frequencies are preferred by utility customers.

XetaWave's software-defined radio platform is incredibly flexible and scalable, allowing for multiple data speeds, channel sizing and modulations such that customers can optimize throughput and range. XetaWave is manufacturing the radios in its 17,000 square-foot facility in Louisville, Colo., with S&C serving as a value added reseller.