"Arkansans should have a say in any decision that affects our land,” Cotton said. 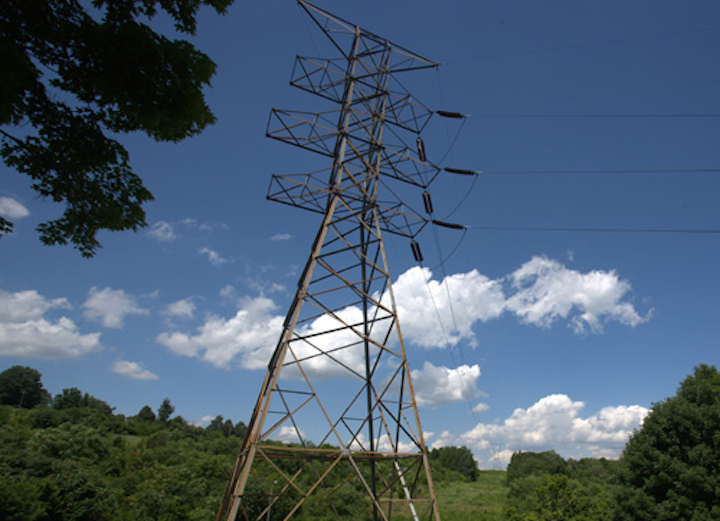 U.S. Senators John Boozman (R-AR) and Tom Cotton (R-AR) introduced legislation to restore the right of states to approve or disapprove of electric transmission projects before the federal government exercises its power to take private property.

The Assuring Private Property Rights Over Vast Access to Lands (APPROVAL) Act would require that the U.S. Department of Energy (DOE) receive the approval of both the governor and the public service commission of an affected state, before exercising the federal power of eminent domain to acquire property for Section 1222 transmission projects. For projects on tribal lands, DOE would have to receive the approval of the impacted tribal government. 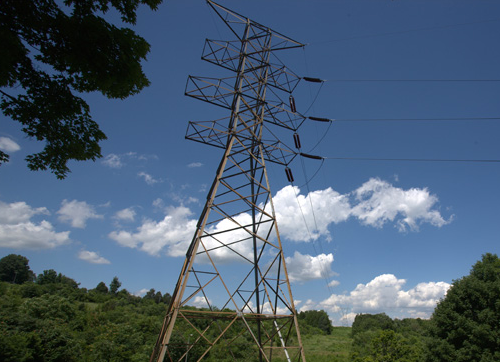 “When a road, pipeline or power line is built the use of eminent domain is sadly unavoidable in some cases,” Boozman said. “However, this difficult decision should not be in the hands of Washington bureaucrats. If a project is not good for Arkansas, our governor or public service commission should have the power to say ‘no.’”

"Arkansans should have a say in any decision that affects our land,” Cotton said. “The APPROVAL act will rightly empower Arkansans and preserve the Founding Fathers vision of states’ rights."

In addition to allowing states the ability to reject the use of federal eminent domain for a project, the Boozman-Cotton legislation would ensure to the extent possible, that approved projects are placed on federal land rather than on private land. Specifically, for approved projects, DOE would be required (to the maximum extent possible) to site projects on existing rights-of-way and federal land managed by: (1) the Bureau of Land Management, (2) the U.S. Forest Service, (3) the Bureau of Reclamation, and (4) the U.S. Army Corps of Engineers.

The decision to permit electric transmission projects has long been the responsibility of the individual state. As noted in a 2011 report from the non-partisan Congressional Research Service, “The location and permitting of facilities used to transmit electricity to residential and commercial customers have been the province of the states (with limited exceptions) for virtually the entire history of the electricity industry.” The report says that state and local governments are “well positioned” to understand the concerns of the area and the factors for making a decision on these projects.

The APPROVAL Act has been referred to the Senate Energy and Natural Resources Committee for further review.