The strategy envisions new performance indicators for power grid companies, specifically the number and duration of power outages per consumer 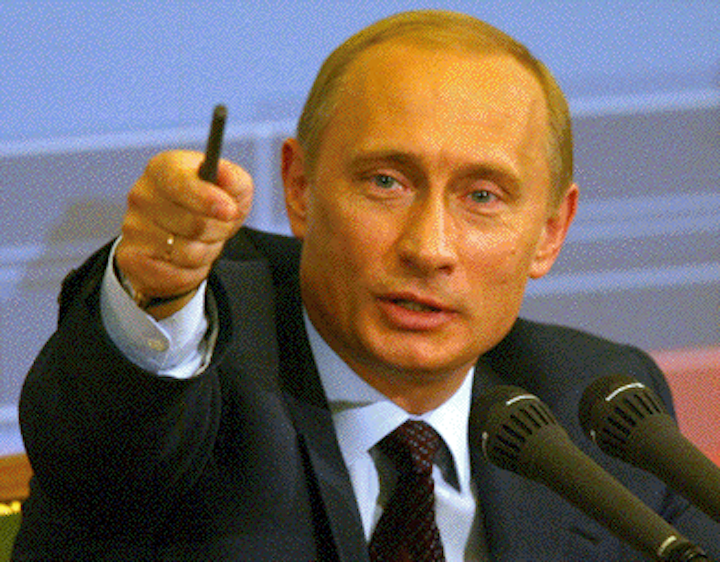 The strategy envisions new performance indicators for power grid companies, specifically the number and duration of power outages per consumer, which are currently ten times higher than in developed countries, Novak said.

If energy companies do not meet quality and reliability standards to be stipulated by the law, consumers will pay less for their services. Companies should understand that their revenues will depend on the quality of their services, the minister noted. 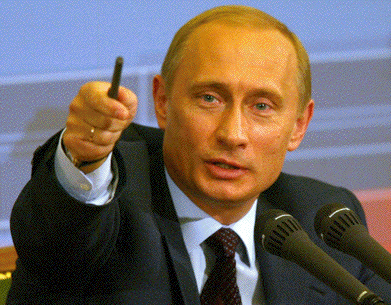 Additionally, the government will introduce systems for comparing reliability, investments and other parameters of power grid companies.

One of the goals of the strategy is to gradually cut the number of regional distribution companies to 800 by 2030 from the current 3,241 by means of consolidation.

Power transmission companies will have to obtain licenses for their operations, the minister said, adding that this measure would squeeze out inefficient companies. Other targets include cutting operating expenses per consumer by 40 percent by 2017 and cutting power losses by 7.5 percent for distribution companies and by 3.5 percent during transmission via the unified national power grid.

In accordance with the presidential decree, IDGC Holding, which operates power distribution companies, is expected to merge with long-haul power transmission company FGC UES to form Russian Grids by June 30.