The freezing conditions have killed thousands of cattle, and the government has opened shelters for people who have inadequate access to shelter and heating 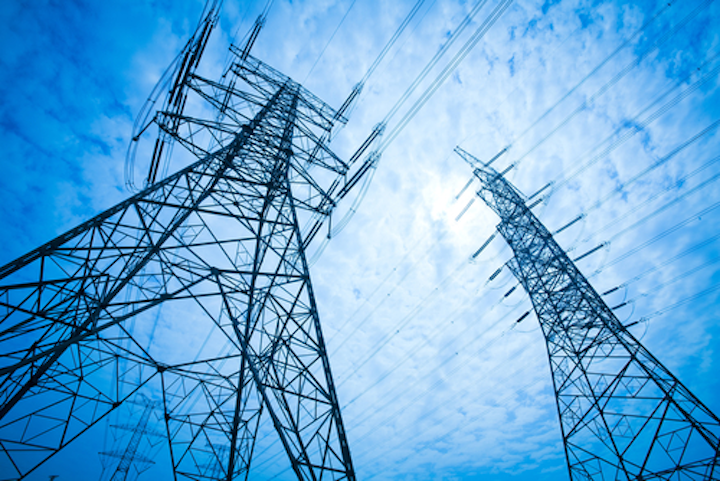 The coldest winter in 28 years has left parts of the power grids in southern China frozen, but the overall electricity supply remains unaffected, the State Electricity Regulatory Commission reported.

Forecasts in southern China call for heavier than usual snow, freezing rain and low temperatures for the next few days. Some train lines have stopped and several highways temporarily closed due to snow and ice.

The freezing conditions have killed thousands of cattle, and the government has opened shelters for people who have inadequate access to shelter and heating.

The frozen power grids are mainly located in Hunan and Jiangxi provinces and Chongqing Municipality, Guangxi Zhuang Autonomous Region and Yunnan and Guizhou provinces, according to reports. 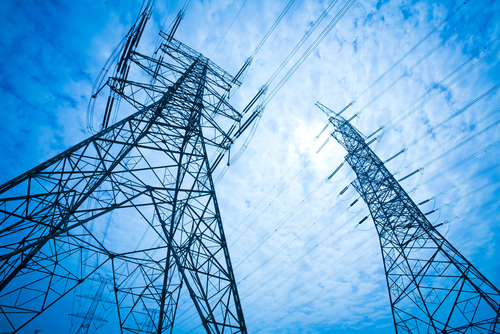 SERC said it has asked grid operators to remove the ice in a timely manner and ensure power supplies, according to reports.