If Binz is approved by the Senate, he will replace FERC's current chairman Jon Wellinghoff, who announced his intent to step down when a successor is found in late May 2013 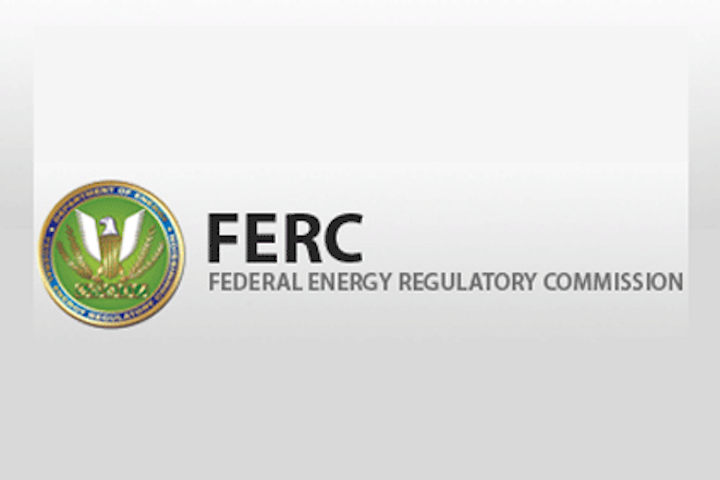 President Barack Obama nominated Ron Binz to serve as the next chair of the Federal Energy Regulatory Commission. If Binz is approved by the Senate, he will replace FERC's current chairman Jon Wellinghoff, who announced his intent to step down when a successor is found in late May 2013.

Binz is described in media reports as a Democrat and an advocate for renewable energy. Binz is currently the head of a regulatory consulting firm called Public Policy Consulting. He served as chair of the Colorado Public Utilities Commission from 2007 to 2011.

Jim Robo, the CEO of NextEra Energy, said in a statement that Binz is an excellent choice to lead one of the utility industry's most important regulatory bodies.

"President Obama has made a superb choice in nominating Ron Binz as the next chairman of the Federal Energy Regulatory Commission. Ron is a proven leader who recognizes the need for diversity in the U.S. electricity supply and understands our country needs smart policies to modernize the grid to match up with today's changing energy mix," Robo said.

Binz would assume control of FERC at a critical time in the electric utility industry's history, Robo said, when decisions on issues such as grid reliability, cybersecurity and severe weather hardening loom large.

"Strong leadership at FERC will help our industry meet these challenges. Our company looks forward to working with Ron should the United States Senate confirm his nomination," he said.

Tom King, president of National Grid USA also endorsed Binz, and added that the Senate should grant him confirmation.

"With the nation’s energy system at a critical developmental juncture, Ron Binz is an excellent choice to head the Federal Energy Regulatory Commission. He has the knowledge and experience to lead us to invest in and modernize our energy infrastructure and deliver the reliable, smarter, cleaner energy future that will serve as a key pillar in support of our nation’s economic success over the long term. I strongly support the nomination of Ron Binz as FERC chairman and encourage the Senate to confirm him." King said.

“FERC’s decisions have a direct effect on whether our nation’s energy is abundant, affordable, and secure,” she said. “During the confirmation process, I will carefully consider the nominee’s qualifications and fitness to serve — not only as commissioner, but also as chair.”

“On behalf of my state regulatory colleagues, I would like to congratulate Commissioner Binz on his nomination. Ron served NARUC well during his tenure on the Colorado Public Utilities Commission. As a former State regulator, he knows how the decisions made in Washington impact ratepayers across the country. A strong federal-State partnership is essential as our nation confronts the numerous challenges ahead, and we are confident Ron, if confirmed, will maintain such a dialogue," said NARUC president Philip B. Jones.

Rhone Resch, president and CEO of the Solar Energy Industries Association, said Binz has been a champion of energy efficiency, renewable energy and new energy technologies.

"Ron Binz has the experience and vision needed to help America ramp up the transition to clean energy sources, including solar. He also has a keen understanding of both the regulatory process and the complexities of today’s electricity distribution system," Resch said.

A California native and ex-Nevada regulator, Wellinghoff has led FERC since January 20, 2009. He is FERC's 13th chairman.