The announced changes call for upgrades and improvements to transformers, substations and other transmission facilities throughout the region served by PJM 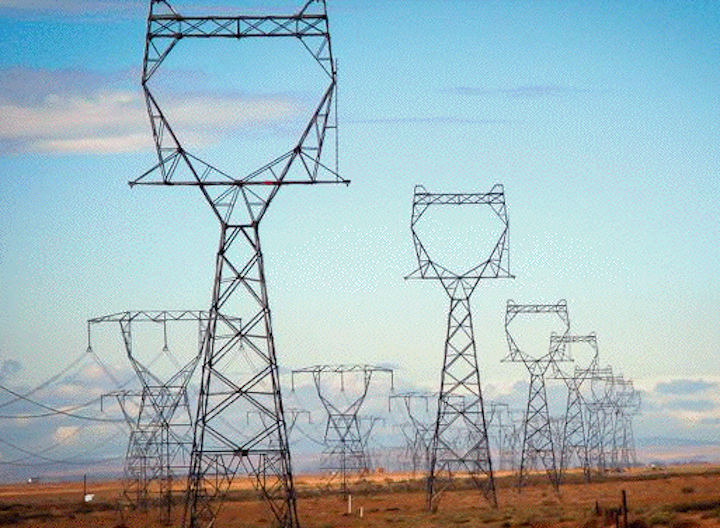 The announced changes call for upgrades and improvements to transformers, substations and other transmission facilities throughout the region served by PJM. 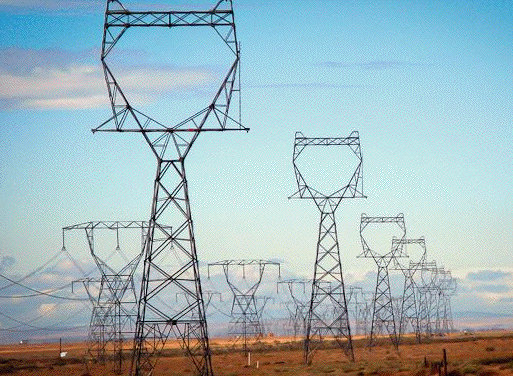 The upgrades and improvements were identified as part of PJM's continuous regional planning process.

With these changes, the PJM regional transmission plan includes more than $24.2 billion of transmission additions and upgrades since the first plan was approved by the board in 2000.