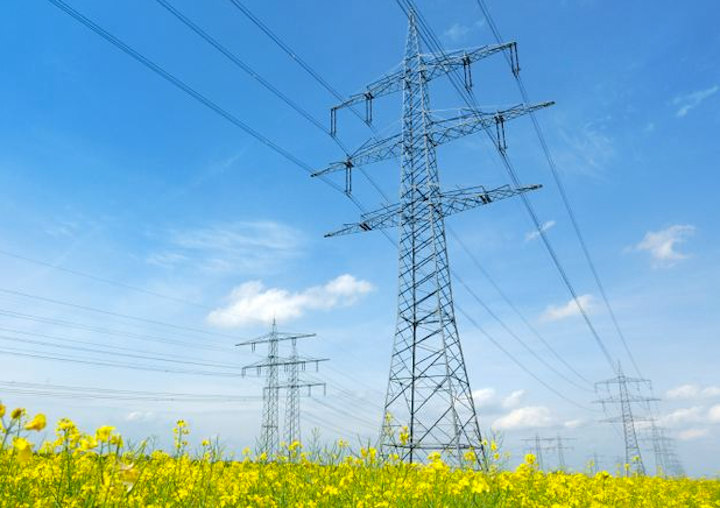 The Bonneville Power Administration (BPA) recently released a draft environmental assessment on a power line project that it said will help ease seasonal constraints on its hydroelectric dams due to grid congestion issues, according to TransmissionHub. 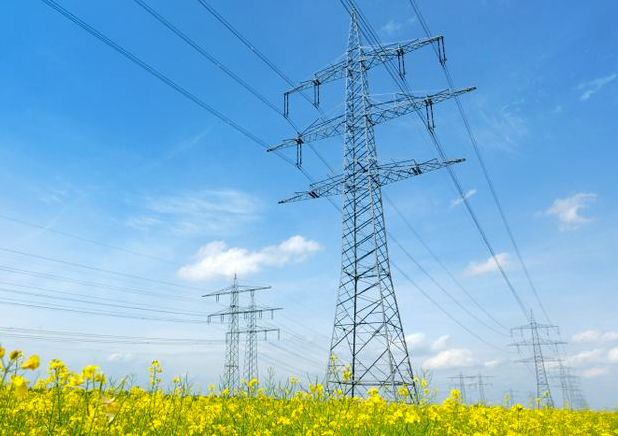 Overloading of transmission lines causes these lines to operate at over 100 percent of their present temperature rating. Overloads can result in thermal heating on transmission lines that can lead to power outages. Chelan County PUD, Grant County PUD, and Douglas County PUD (collectively called the mid-Columbia PUDs) own and operate electrical systems in the northern mid-Columbia area that are interconnected to this system. This project will ease those overloads, adding new capacity to the system, capacity that is also needed due to regional load growth.

"The implementation of operational procedures to prevent overloads in the northern mid-Columbia transmission area can result in the need to redispatch or reduce generation at the Chelan PUD Rocky Reach and Douglas PUD Wells hydroelectric generation facilities, decreasing the ability to serve hourly demands and reducing the ability of the PUDs to generate revenue," the EA noted. "The congested system adds another undesirable variable that constrains the operation of the Columbia River hydroelectric generation facilities."