The line would be part of a 750-mile route carrying power from wind turbines in western Kansas to utilities in Missouri, Illinois and Indiana 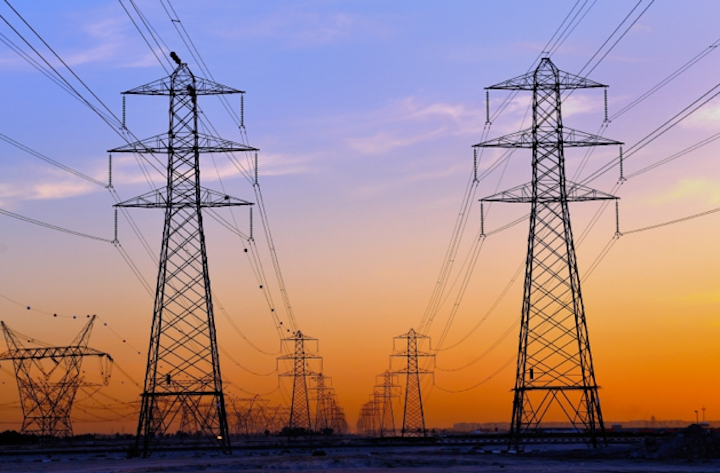 JEFFERSON CITY, Mo. (AP) — Missouri regulators are hearing evidence on whether a high-voltage power line should be built across the northern part of the state.

The Public Service Commission began hearings Monday on a request by Clean Line Energy Partners to build the power line from the state's western border near St. Joseph to the eastern border near Hannibal. 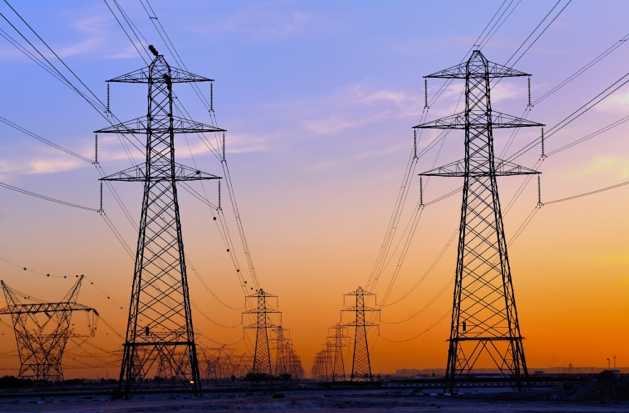 The line would be part of a 750-mile route carrying power from wind turbines in western Kansas to utilities in Missouri, Illinois and Indiana.

The power line is dubbed the Grain Belt Express. It's opposed by some landowners who fear the high-voltage wires could reduce property values, get in the way of farming and create health risks.