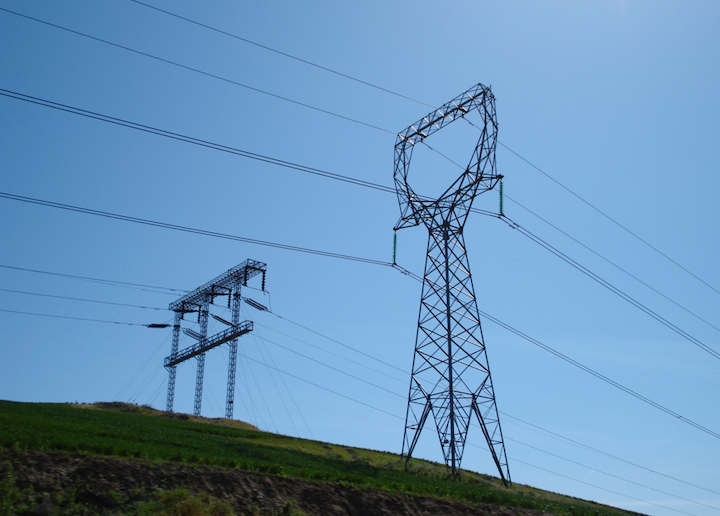 The California Independent System Operator Corporation (California ISO) and Portland- based PacifiCorp announced today that the Energy Imbalance Market (EIM) went live on November 1. The real-time market is the first of its kind in the West.

In February 2013, the ISO and PacifiCorp announced plans to jointly develop an EIM using the ISO’s technology and market platform. After running EIM for a month under non-binding conditions, the market became financially binding on November 1.

The ISO and PacifiCorp also collaborated with Bonneville Power Administration (BPA), which is the transmission provider for PacifiCorp’s rights across the BPA system, in support of EIM’s launch while ensuring efficient and reliable delivery of power. 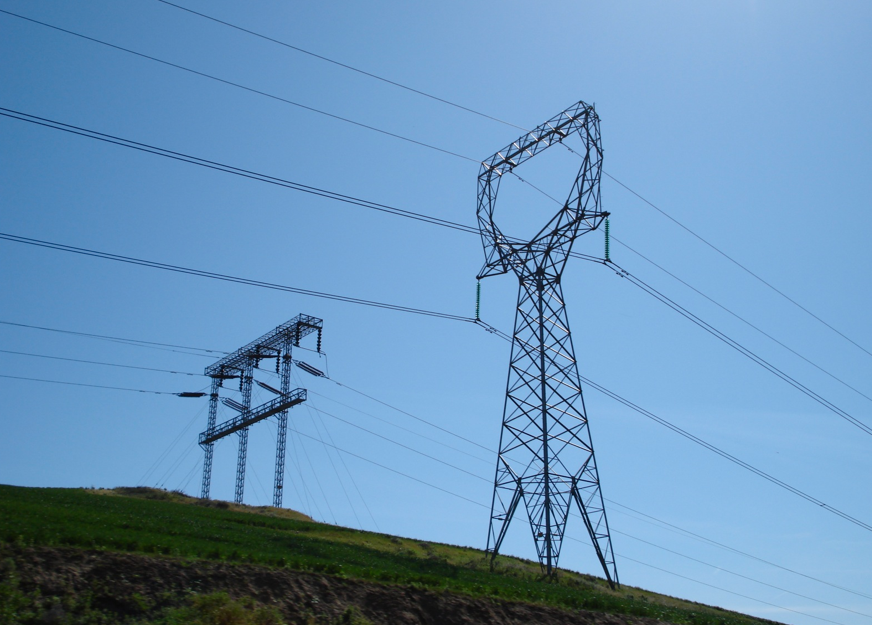 Although the overall EIM launch was successful, there were some challenges leading to price volatility, primarily in the first 11 hours. The volatility in prices was seen mostly in the PacifiCorp service territory and due to a number of data and software factors during the initial transition from systems in the parallel environment to actual production mode. The ISO has initiated price corrections for the first 11 full hours after launch and is assessing other price results, as part of its normal process.

A major benefit EIM brings to the West is cost savings. An Energy+Environmental Economics study released in March 2013, PacifiCorp-CAISO Energy Imbalance Market Benefits, identified savings to consumers of EIM market participants of $21 million to $129 million per year with minimal annual costs to participants. And as the market is using the ISO’s sophisticated system to automatically balance demand in the West every five minutes with the lowest cost energy available, savings are expected to increase as other energy entities in the West join.

Other benefits include reducing the amount of costly energy reserves utilities have to carry because they can draw upon resources from across the West to fill their demand needs that are not available without the EIM.

EIM also greatly improves the efficiency of dispatching resources by employing systems that analyze the needs of the grid every five minutes then automatically finds the lowest cost generation to meet demand. Without an EIM, utilities have to meet demand with resources in their own service areas, which often means using higher priced generation or even more expensive energy reserves.

Renewable energy integration is another significant benefit of EIM. Wind and solar power generated in one state can now be scheduled to meet consumer demand in another. Regional coordination can unlock more efficiency in dispatching renewable resources, can help reduce potential overgeneration of mid-day solar power production, and assist states in meeting their renewable energy goals.

The EIM also translates into less risk for participants and their consumers. Rather than building an EIM from scratch that could cost tens of millions of dollars, utilities and their service area resources can tap into the ISO’s advanced platform for only a modest per use fee.

In less than a year, the next EIM participant is expected to enter the market. Las Vegas-based NV Energy, which is the major energy supplier in Nevada, recently received the greenlight from the Public Utilities Commission of Nevada to participate in the EIM starting in October 2015.

The ISO and PacifiCorp will be monitoring the effectiveness of the EIM and reporting its benefits through a quarterly report beginning early next year.