Company estimated that the project would cost $20.5 million 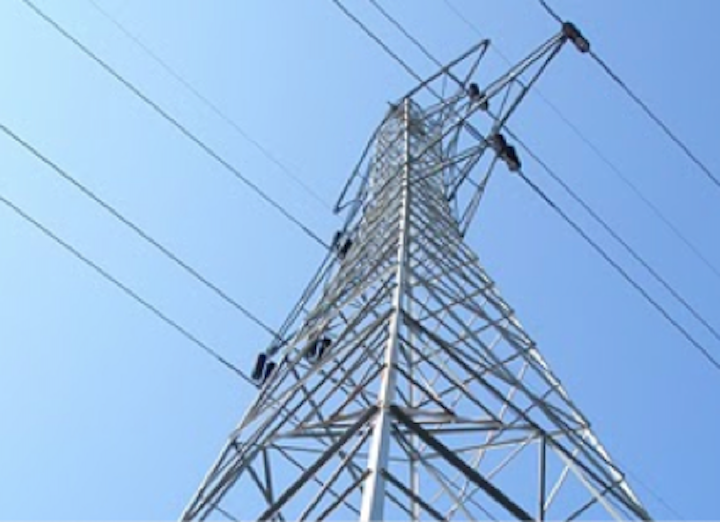 The two new lines, which would parallel the route of two existing underground transmission lines, would run from the company’s K Street substation on East First Street to the median of Columbia Road near its intersection with G Street in South Boston, a distance of just under one mile, the state Department of Public Utilities (DPU) said. 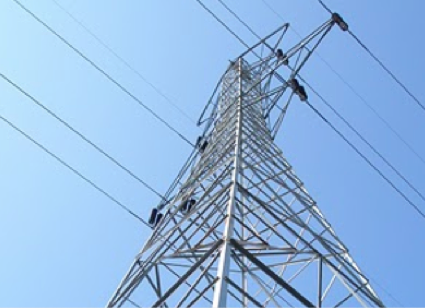 The company estimated that the project would cost $20.5 million.

NSTAR Electric has explored a reasonable set of alternatives, the DPU said, noting that the non-transmission alternatives offer only limited load relief throughout the forecast period and would not be adequate to improve the company’s ability to meet load during either N-1 or N-1-1 contingencies. Nonetheless, NSTAR should continue to encourage its customers to take full advantage of its energy efficiency programs and the company should, in general, also continue to explore creative ways to use non-transmission alternatives to avoid or delay the need for new transmission infrastructure, the DPU said.

The company hopes to begin project construction this fall, or within about two months of receiving DPU approval, and expects construction to last about nine months, assuming a six-day workweek, the DPU said.

The DPU said its review of the record in the case has identified numerous potential environmental impacts associated with the project. For instance, regarding construction schedule impacts, the record shows that the City of Boston Municipal Code limits construction to weekdays only. While the company is interested in seeking approval form the city to begin construction work at 7 a.m., on Saturdays, the DPU approved construction from 7 a.m., to 5 p.m., Monday through Friday and, with approval from the city, from 9 a.m., to 5 p.m., on Saturdays, excepting public holidays.

Among other things, the DPU said that because the issues addressed in the order relative to the project are subject to change over time, construction must begin within three years of the order’s date.