FBI: 2013 attack on PG&E power grid not too sophisticated

"We don't think this was a sophisticated attack," 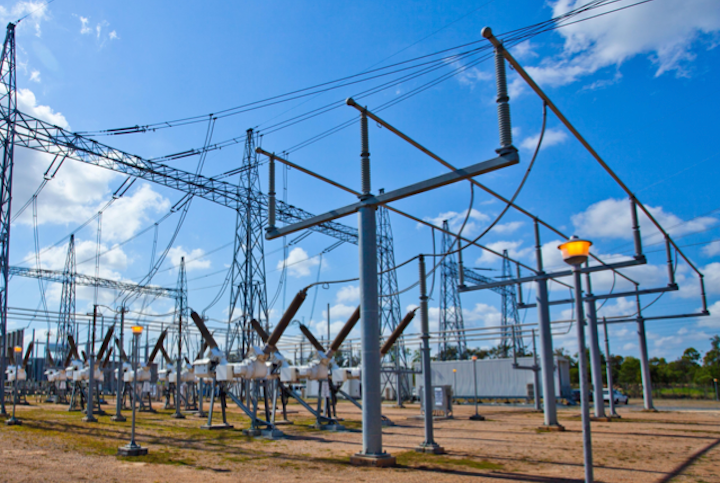 SAN FRANCISCO (AP) — An attack last year on Silicon Valley's power grid appears to have involved only one shooter and did not require access to technology or a high degree of training, an FBI official said.

John Lightfoot, who manages the FBI's counterterrorism efforts in the San Francisco Bay Area, spoke at a utility industry conference in San Francisco on Tuesday and reiterated the bureau's position that there is no indication the April 2013 shooting of a Pacific Gas & Electric Co. power station outside San Jose was an act of terrorism, the San Francisco Chronicle reported.

Jon Wellinghoff, former head of the Federal Energy Regulatory Commission, has called the attack a sophisticated act of terrorism and raised concerns about the security of the nation's power grid. Other officials have echoed his concerns. 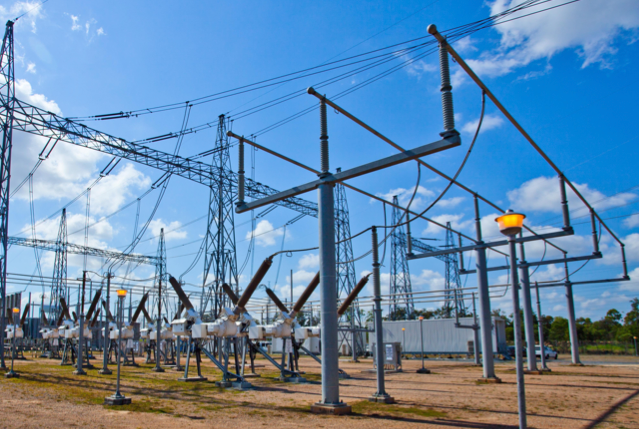 But Lighthouse said the attack was not difficult to execute. Though more than one person may have been involved in the full incident, FBI investigators think there was just one shooter, he said. Additionally, Lighthouse said many of the shots missed the target.

"We don't think this was a sophisticated attack," he said.

About 15 minutes later, someone fired a high-powered rifle into a nearby PG&E substation, damaging numerous transformers.

Wellinghoff, who was in office during the incident, has said he reached his conclusion after consulting with Defense Department experts. A call to Wellinghoff on Thursday was not immediately returned.

Lighthouse said the attack does not meet the bureau's definition of terrorism. The FBI is not aware of any political or social agenda the incident was intended to further, and Lighthouse said no one has claimed responsibility for it.