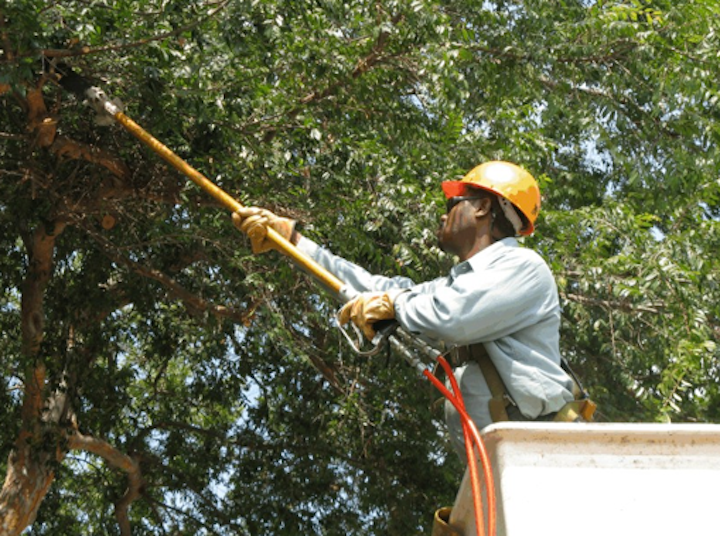 To help prevent service interruptions and enhance system reliability, West Penn Power, a unit of FirstEnergy Corp., is continuing a special program to remove ash trees damaged by the emerald ash borer near power lines. To date, more than 3,000 ash trees have been removed, with an additional 1,500 ash trees expected to be removed by year-end.

For 2014, West Penn Power foresters have identified ash trees for removal along 1,000 miles of distribution circuits throughout the company's 24-county service area in central and western Pennsylvania. Contractors are proactively removing the ash trees now rather than waiting until the rights-of-way are scheduled to be trimmed in 2016.

"Dead and damaged ash trees near power lines pose a growing risk to our electrical infrastructure and we are taking aggressive steps to remove affected trees before they can disrupt service to our customers," said David W. McDonald, president of West Penn Power. 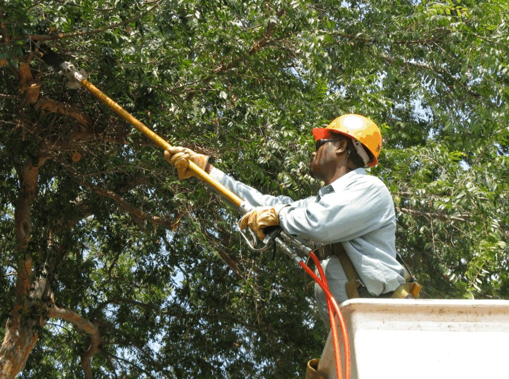 As part of its notification process for its vegetation management programs, West Penn Power works with municipalities to inform them of tree work schedules. Additionally, customers living in areas along company rights-of-way also are notified prior to the start of vegetation management activities.

The invasive emerald ash borer originated in Asia and was first confirmed in the U.S. in Michigan in 2002. The infestation has since spread to Pennsylvania and 21 other states where it has killed millions of trees. West Penn Power first detected the emerald ash borer in Butler County in 2012.