Tata Power, based in Mumbai, India, will incorporate a natural ester (as opposed to petroleum-based) dielectric fluid into its electrical transformer systems 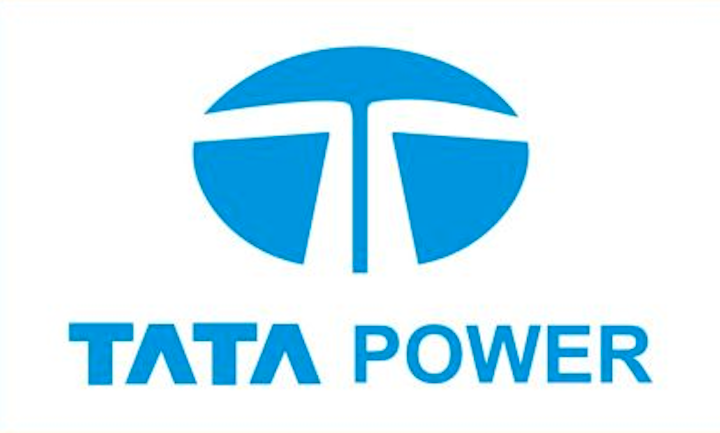 Tata Power, based in Mumbai, India, will incorporate a natural ester (as opposed to petroleum-based) dielectric fluid into its electrical transformer systems.

All of Tata Power's new package substations will be filled with Cargill's FR3 fluid, a natural ester-based dielectric fluid that is currently installed in over 600,000 transformers on six continents. 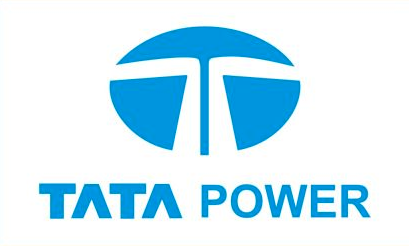 Tata Power is a power company in India serving more than 500,000 residential and industrial customers.

· Environmental benefits — FR3 fluid is biodegradable as well as non-toxic and non-hazardous in soil and water.

· Reduced carbon footprint — As FR3 fluid is made from a renewable resource, it is carbon neutral and results in 56 times less carbon emissions less than mineral oil.

Tata Power will work with Cargill and with transformer manufacturing partners, Schneider Electric, ABB and Raychem RPG, on integrating FR3 fluid into its distribution network.