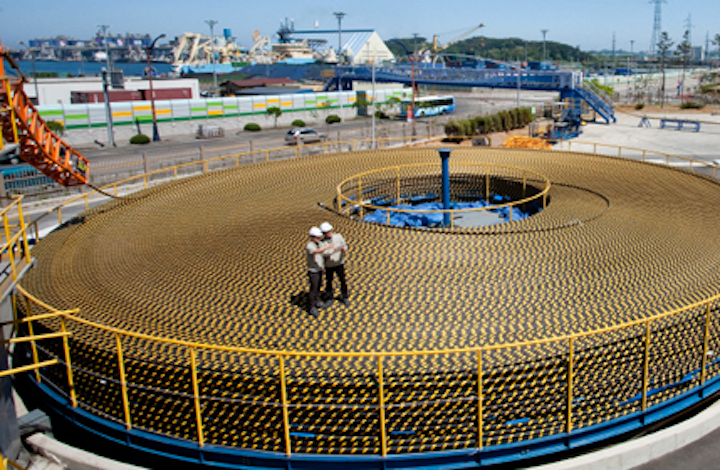 PORTLAND, Maine (AP) — Utility giant National Grid is partnering with a company that specializes in underwater cable projects in an alliance seeking to build a 300-mile cable to bring Canadian hydropower and Maine wind power to Greater Boston to help meet the energy needs of power-hungry southern New England, the companies announced Tuesday.

National Grid brings greater clout to the project of the Green Line Infrastructure Alliance, which includes Massachusetts-based Anbaric Transmission. Their Maine Green Line is among several projects across Maine, New Hampshire and Vermont that are being proposed to help lower energy costs while allowing states to meet their green energy goals, officials said. 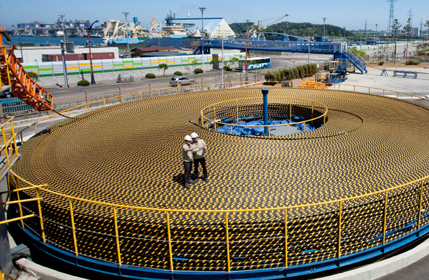 "The combination of wind and hydro provides carbon-free energy that'll also provide an enormous amount of cost relief in New England," Krapels said. "The cost of doing nothing is extremely high," he added.

The Alliance announcement came a day after another group petitioned to bring Canadian power to New England through a new line under Lake Champlain.

In the new year, the New England States Committee on Electricity is expected to issue requests for proposals for additional transmission capacity.

If the request is granted this year and won by the Green Line Infrastructure Alliance, the group would be prepared to have the Green Line ready for service in about 2020, said Stan Blazewicz, vice president of U.S. business development for National Grid, which has extensive holdings in the Northeast.

Massachusetts and Connecticut are driving the push to bring clean hydropower from Canada to meet their clean-energy goals and to offset the loss of older, inefficient power plants that are going offline.

While many details still need to be sorted out, the other four New England states have agreed to share costs because they expect to see an overall reduction of energy costs.