Total project cost in the U.S., is estimated to be between $560 million and $710 million, depending on the final route of the line 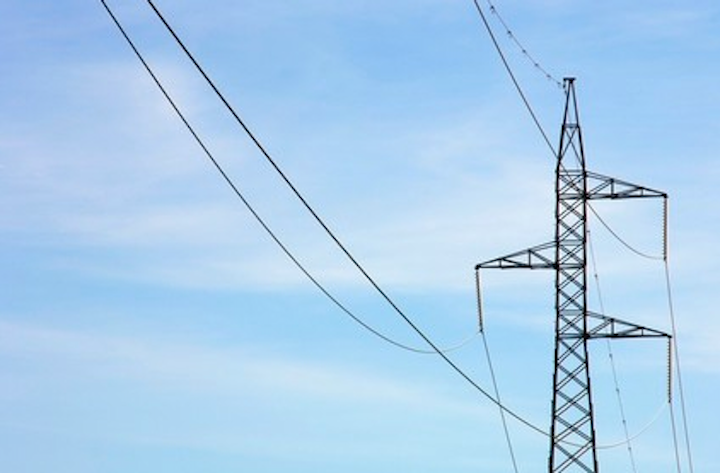 The facilities construction agreement signed by the Midcontinent Independent System Operator (MISO), ALLETE, and a unit of Manitoba Hydro, lays out the costs and ownership percentages of the Great Northern Line.

MISO is a non-profit organization that provides electric generation and transmission planning systems and operations, transparent prices and open access to electricity markets. It covers all or parts of fifteen states and the province of Manitoba. 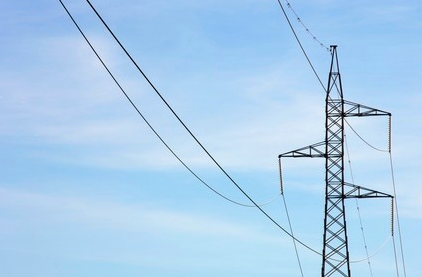 Minnesota Power is a member of MISO. Based on the FERC approval, MISO’s Board of Directors voted on December 11 to include the transmission line in its MISO Transmission Expansion Planning report for 2014 (MTEP14). On the Canadian side, Manitoba Hydro has received the necessary approvals that will allow a unit of Manitoba Hydro to move forward with activities related to the facilities construction agreement.

The Great Northern Line, under development by Minnesota Power and the Manitoba Hydro unit, has an anticipated in-service date of June 1, 2020. It will provide 883 MW of transmission capacity, of which 383 MW will be used to deliver hydroelectric power purchased from Manitoba Hydro to serve Minnesota Power’s customers.

Total project cost in the U.S., is estimated to be between $560 million and $710 million, depending on the final route of the line. Minnesota Power is expected to have majority ownership of the transmission line.

The Great Northern Line will be constructed along a 200-foot-wide right of way and will include an associated 500-kilovolt substation. Manitoba Hydro is responsible for seeking the necessary approvals and constructing the Canadian portion of the 500-kV transmission line.

Minnesota Power provides electric service within a 26,000-square-mile area in northeastern Minnesota, supporting 144,000 customers, 16 municipalities and some of the largest industrial customers in the United States.