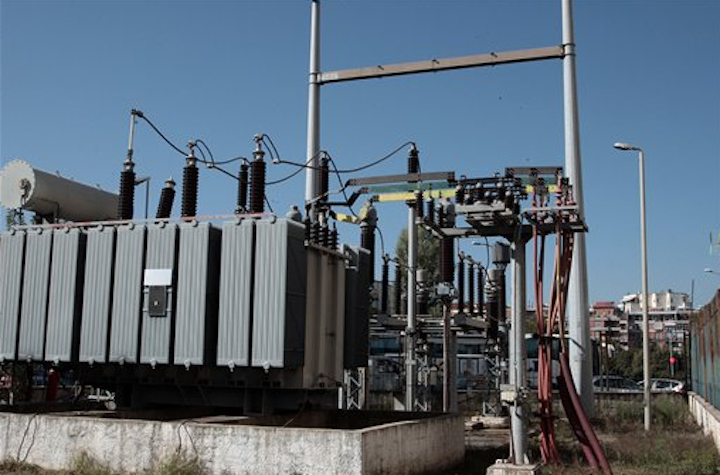 The Energy Ministry said Tuesday the loan will also be used to boost the efficiency of bill collection from power consumers — some 400,000 of whom have been cut off over the past year for outstanding debts. 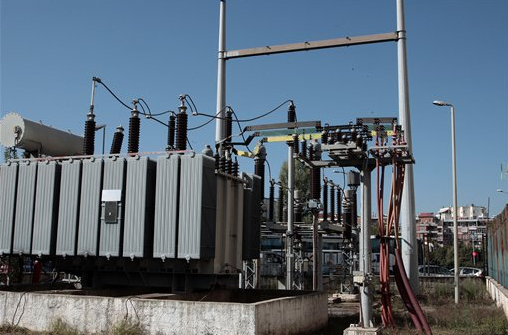 The two state companies responsible for power generation — mostly through hydroelectric plants — and distribution lost $550 million this year, largely due to unpaid bills.

Because of poor infrastructure maintenance and widespread electricity theft, only about 58 percent of all power entering Albania's network reaches its destination.

In May, the World Bank lent Albania $220 million for tax and pension reforms.