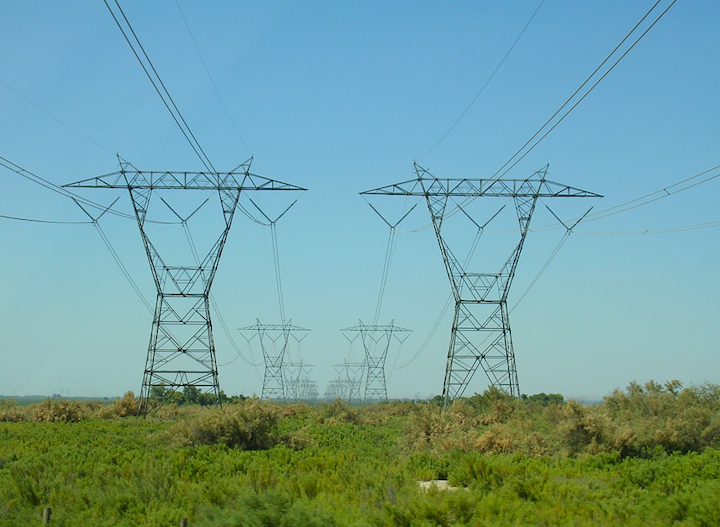 On a local level, southern California set new demand records that underscore the impact from above normal — hot — temperatures recorded during the summer, especially along the coast. San Diego Gas & Electric area experienced record use on Monday, September 15 and then topped that on September 16 with an all-time record demand of 4,895 MW. The standing record peak was 4,684 MW set on September 27, 2010. 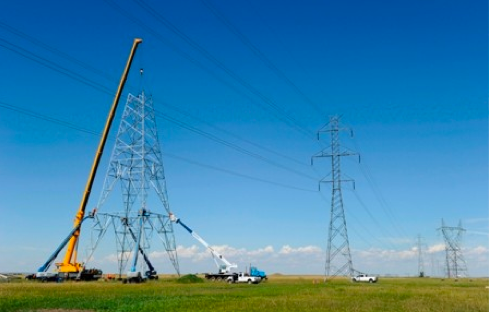 Meanwhile, one of the California ISO’s newest participating transmission owners, Valley Electric Association of Pahrump, Nevada, which serves a 6,800 square mile area south of Las Vegas and a sliver of California, set a new demand record of 120 MW on July 1, 2014.

“No matter the conditions, the ISO’s main objective is to keep the power flowing to the nearly 30 million consumers we serve,” said Eric Schmitt, ISO’s Vice President, Operations. “We had challenging drought conditions that limited hydro electricity production, hotter than normal temperatures and wildfires that threatened high-voltage power lines. Yet, grid operators working round the clock overcame those challenges to maintain reliability.”

The ISO region, which covers most of California and a small part of Nevada, experienced numerous wildfires this year, but only a limited number threatened the high voltage grid. The San Diego County fires in mid-May triggered the year’s only transmission emergency as 14 blazes threatened high-voltage lines serving the area as well as to the distribution lines that connect homes and businesses to electrical substations. Although there were several tense hours as the May 14 firestorms raged, grid operators from the ISO, working with San Diego Gas & Electric operators, managed to avoid electrical interruptions on the high-voltage grid.

In the 2014 Summer Loads and Resource Assessment, released in May, the ISO forecast we would have 1,300 MW to 1,669 MW less hydroelectricity available this summer. With historic drought conditions, there were 1,628 MW less of in-state hydropower this summer. The hourly peak hydro generation for the summer occurred on July 31, 2014 with 5,016 MW.

Counting all renewable resources (including small hydro, biomass, biogas, geothermal), the ISO has 15,226 MW of clean power on the grid.

The ISO is working with asset owners over the next several months to properly schedule maintenance on power plants and the transmission system without disrupting electricity delivery this winter and prepare for next summer.