In a consortium with Mortenson Construction, Siemens will be supplying both converter stations for the Bipole III HVDC project 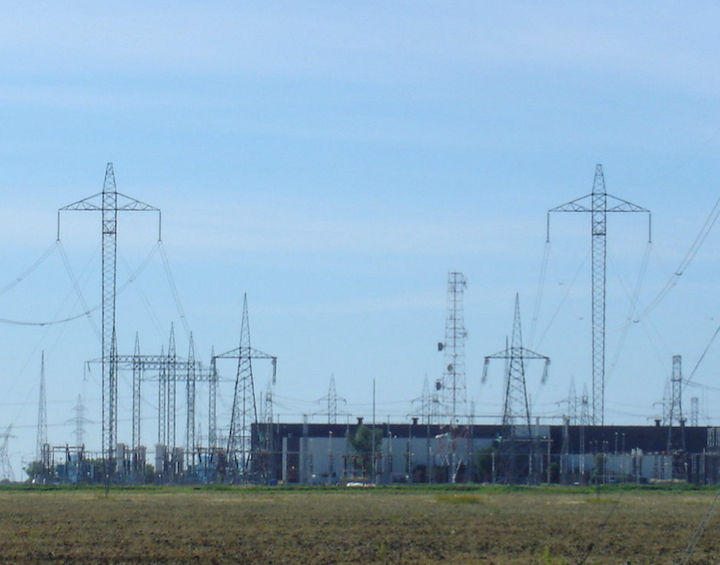 As part of a consortium, Siemens Canada was selected to design, supply and install the high voltage direct current (HVDC) equipment and buildings required for the Bipole III HVDC Project's two converter stations for Manitoba Hydro.

In a consortium with Mortenson Construction, Siemens will be supplying both converter stations for the Bipole III HVDC project.

The project will have a transmission capacity of 2,300 MW and is expected to be commissioned in the summer of 2018. 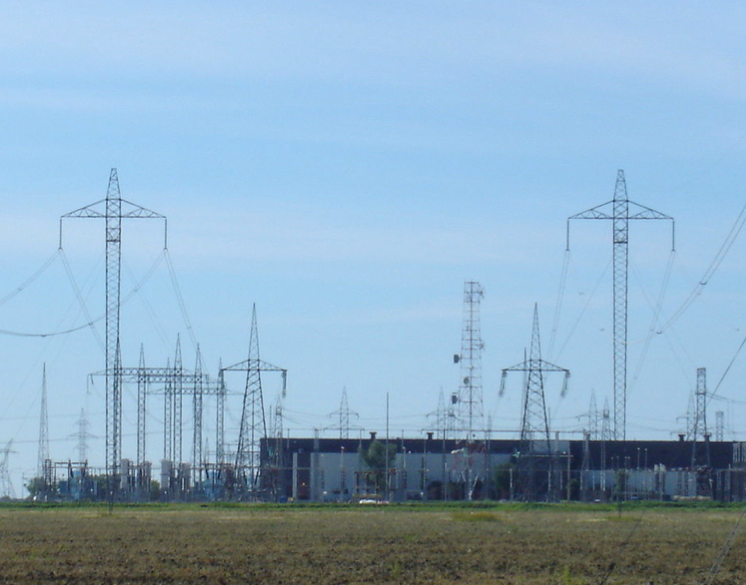 Siemens is supplying the complete HVDC core technology, based on the well-proven thyristor-technology, while Mortenson Construction will be responsible for the construction of the converter stations. This HVDC link is about 870 miles and will connect the Keewatinohk Converter Station, in northern Manitoba near Hudson Bay with the Riel Converter Station, in south Winnipeg, by a +/-500 kV overhead line.

This new HVDC link will enhance Manitoba Hydro's existing system by increasing overall system reliability. It will transport electricity generated by hydroelectric generating stations in the northern part of the province, to southern load centers and Winnipeg.

The scope of the contract includes the design, engineering, manufacturing, supply and commissioning of all HVDC core components, such as converter valves with direct light-triggered power thyristors, converter transformers, smoothing reactors, protection and I&C equipment, and AC and DC filters. This new HVDC link will bolster the power supply grid in the province and ensure that the rising demand for energy is met by linking environmentally-friendly hydro power plants to the power grid.