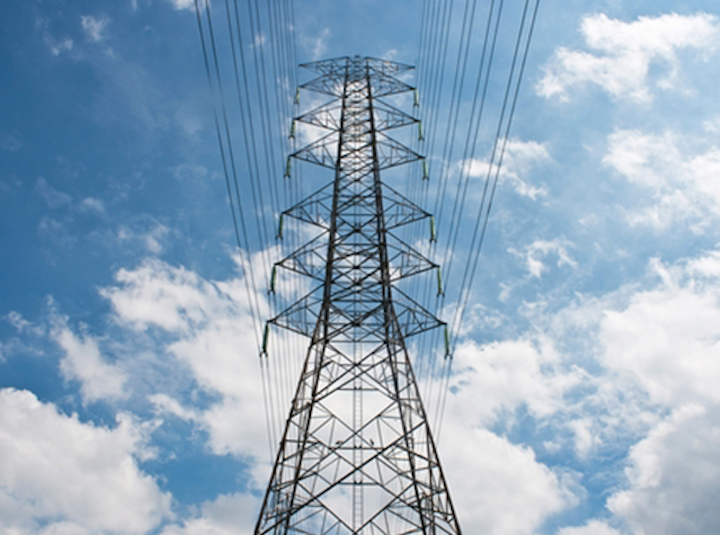 The California Independent System Operator Corporation (California ISO) board of directors approved power generation interconnection enhancements that include how proposed projects can be independently studied as well as improving the fast track study process.

“We continue to look for ways to further the development of renewables and make the interconnection process easier. This is another rule change in a series of changes,” said ISO President and CEO Steve Berberich. “Taken all together, these new rules mean the ISO can review projects more quickly and they can advance with a greater confidence in achieving commercial operation.” 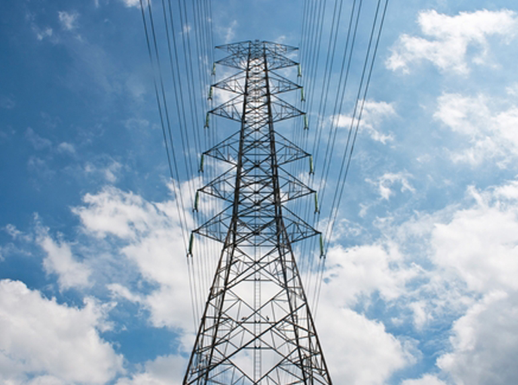 The work continues interconnection reforms that begun in 2008 with a goal of establishing study processes that more effectively manages the large influx of renewable resources as well as providing developers clearer procedures and expectations.

An earlier reform passed in 2008 grouped proposed projects into geographically related clusters, which is quicker than studying each project individually. Some projects, however, can be studied independently and the provisions approved today clarified the criteria for the special treatment.

Also approved were new screens for how small projects fewer than 5 megawatts can qualify for the “fast track” study process, which aids small resource developers in connecting to the grid in the least amount of time and expense. Last, provisions clarifying cost reimbursements were adopted as well. All appropriate filings provisions will be submitted to the Federal Energy Regulatory Commission.