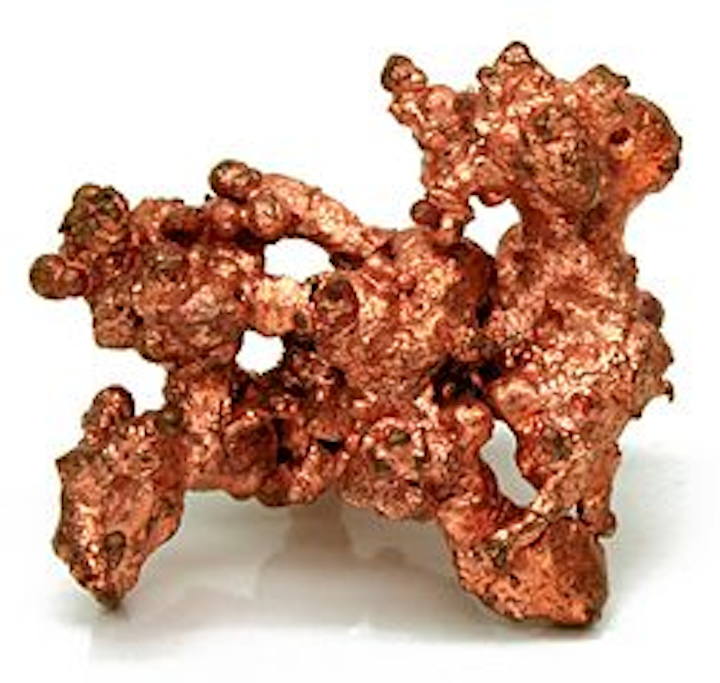 This sustained demand, along with the boom in the country's mining industry, has brightened the prospects of stakeholders in the Chilean electricity market.

New analysis from Frost & Sullivan, Analysis of the Chilean Electricity Market, finds that the market earned revenues of $2.21 billion in 2011 and estimates this to reach $2.70 billion in 2016, mainly driven by sustained growth in electricity demand, the economic boom of the mining industry and foreign investment.

Chile is the largest producer of copper in the world. As the Chilean mining industry benefits from high international copper prices and favorable domestic market conditions, the opportunities for power generation and transmission companies will increase simultaneously, attracting foreign investments. 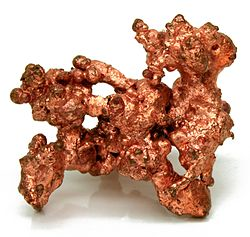 Transmission and distribution are also attractive investment options. Global companies, especially those funded by Spanish and Italian capital, have already established local offices in the country.

A major imbalance between electricity demand and electricity production will occur in Chile if utilities do not reduce their reliance on thermal energy, and large utility projects are not terminated by judicial ruling.