The New Hampshire Site Evaluation Committee met briefly Monday, but opted not to make a decision. Eversource has 30 days to respond whenever that decision is made. 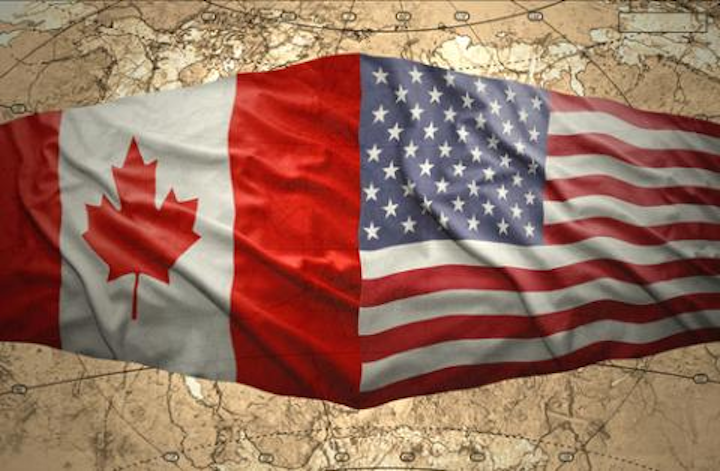 CONCORD, N.H. (AP) -- New Hampshire's Site Evaluation Committee, which previously rejected an electric transmission line that would bring Canadian hydropower through that state to Massachusetts, has delayed a new ruling on the issue that was expected Monday.

The Site Evaluation Committee rejected Eversource's project on the Northern Pass line ast month over concerns about potential negative impacts. It was scheduled to deliberate Monday on Eversource's request for a rehearing.

The committee met briefly Monday, but opted not to make a decision. Eversource has 30 days to respond whenever that decision is made.

The Business and Industry Association voted last month to endorse the project after remaining neutral on it since it was first proposed in 2010. A letter sent to the committee Friday urges it to resume deliberations. The association said it is concerned about the severe impact the committee's decision could have on New Hampshire's economic future.

The International Brotherhood of Electrical Workers and the Coos County Business and Employers Group also filed a statement in support of rehearing the project.

The Society to Protect New Hampshire Forests, which is opposed to the project, said Eversource's request is premature because the committee hasn't issued a final written decision yet. It also said Eversource hasn't proven committee members "made an unlawful or unreasonable decision or mistakenly overlooked matters it should have considered."

The $1.6 billion project would deliver hydropower from Canada to customers in southern New England through a 192-mile transmission line in New Hampshire. Massachusetts leaders have said they could consider other projects to fulfill their clean energy procurement.

As part of its request for reconsideration, Eversource said it is offering up to $300 million in reductions to low-income and business customers in the state.

It also is offering to allocate $95 million from a previously announced $200 million community fund — $25 million to compensate for declining property values, $25 million for economic development and $25 million to promote tourism in affected areas. Another $20 million would fund energy efficiency programs.

The Associated Press contributed to most of this report.