New Jersey Gov. Phil Murphy says he's ordering a review of how the state's utilities handled their response to the two recent winter storms that left thousands without power 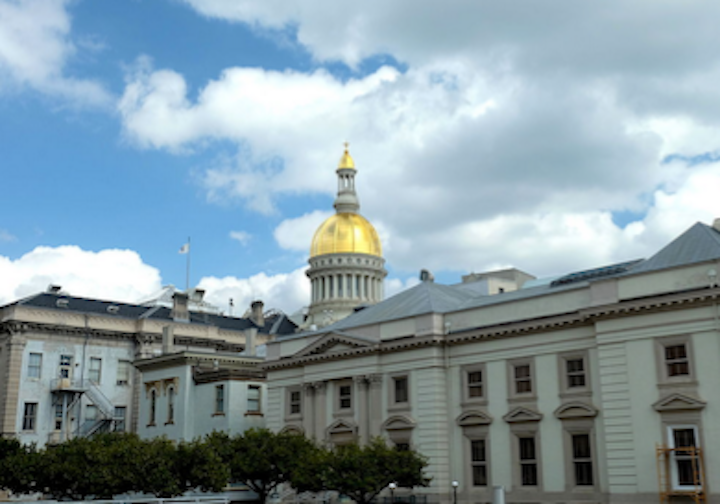 Murphy also said he's aware of only one fatality from the most recent storm. A man died after he apparently drove his vehicle around a barricade in Franklin Lakes Thursday and struck a live power line that had been knocked down, sparking a fire that trapped him in the vehicle.