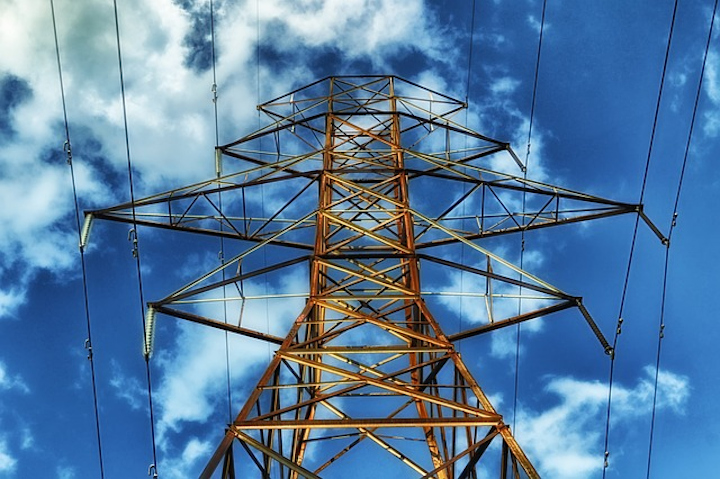 The U.S. Department of Energy ended its partnership with Clean Line Partners that would have helped build a 700-mile HVDC transmission line to bring wind power from Oklahoma’s Panhandle through Arkansas to Tennessee.

At the time, Houston-based Clean Line’s CEO Michael Skelly said the partnership should facilitate start of the project’s construction in 2017. No construction has been started as of early 2018.

It was not known whether the DOE termination would kill the Plains and Eastern project. Late last year NextEra Energy Resources acquired the Oklahoma portion of the project.

Clean Line Energy Partners' statement said that the termination was a mutual decision by DOE and the company.

"The Participation Agreement was terminated due to the changes in ownership structure and substantial changes to the nature of the project since the DOE and Clean Line entered into the agreement," the Clean Line statement reads, refererencing the sale of the Oklahoma portion to NextEra. "The project is on a much slower track in Arkansas and Tennessee. We are evaluating next steps."

According to a statement from Arkansas legislators who were against the Clean Line deal:

“This is a victory for states’ rights and a victory for Arkansas. We are pleased that the Department of Energy responded favorably to our request to terminate this agreement. We support policies that put our nation on the path to energy independence, but they should not cost Arkansas landowners a voice in the approval process.”

The Plains & Eastern Clean Line, as proposed, could deliver up to 4,000 MW of wind power from the Oklahoma Panhandle to Arkansas and ultimately the Tennessee Valley Authority via a 600-kV HVDC line that is designed to reduce voltage sag over the great distance.

Skelly told Electric Light & Power in November 2016 that such transmission projects would be needed for the US to remake its power grid and stay ahead of economies such as China and Brazil, which is already planning similar projects.