Sempra Energy CEO to retire May 1, CFO to take over 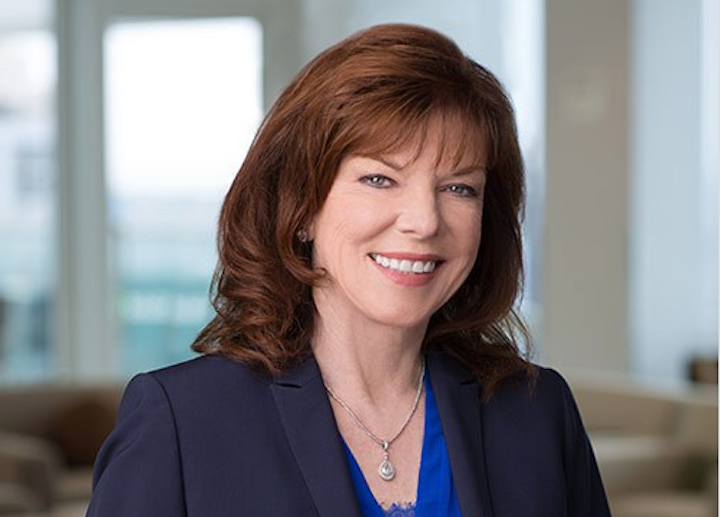 Debra Reed, who guided Sempra Energy for more than six years and oversaw what looks to be a successful $10 billion bid for Oncor Electric Delivery, is stepping down as CEO and president of the San Diego-based utility holding company.

Reed’s retirement will be effective May 1. She will continue as chairman of the Sempra board, a position she has held since 2012, according to the company’s filing with the U.S. Securities and Exchange Commission.

Sempra Chief Financial Officer J. Walker Martin will take over CEO duties, while Joseph A. Householder will move up to the president role for the company. Householder has been corporate group president of Sempra infrastructure business.

Companies as diverse and deep-pocketed as Hunt Consolidated, NextEra Energy, Berkshire Hathaway Energy and Elliott Management had all made unsuccessful bids for Oncor. Sempra’s effort was the only one to receive Texas regulatory approval and the companies hope to close on the deal soon.

Reed has guided the Fortune 500 company since 2011 and was named chairman one year later. She has spent about 40 years working for the San Diego company.