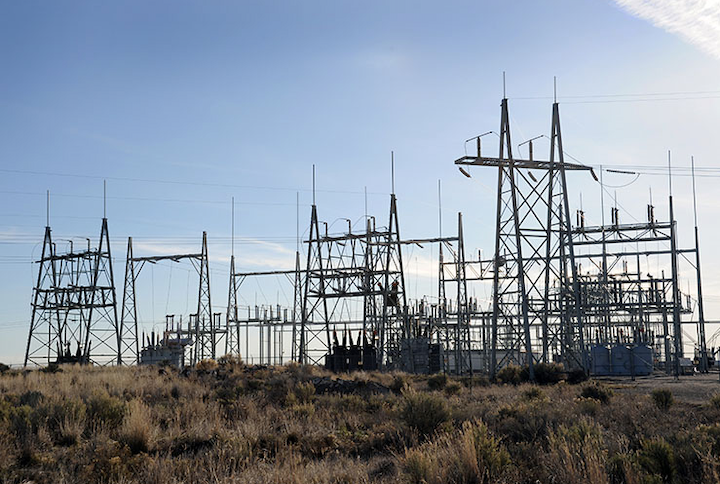 WASHINGTON — The Trump administration accused Russia on Thursday of a concerted, ongoing operation to hack and spy on the U.S. energy grid and other critical infrastructure, according to the Associated Press.

U.S. national security officials said the FBI, the Homeland Security Department and American intelligence agencies determined that Russian intelligence and others were behind the attacks on the energy sector, the AP reported. The officials said the Russians deliberately chose U.S. energy industry targets, obtaining access to computer systems and then conducting "network reconnaissance" of industrial control systems that run American factories and the electricity grid.

The U.S. government has helped energy businesses kick out the Russians from all systems currently known to have been penetrated, according to the officials. The officials, who briefed reporters on condition of anonymity to discuss sensitive national security information, left open the possibility of discovering more breaches, and said the federal government was issuing an alert to the energy industry to raise awareness about the threat and improve preparation.

The accusations and accompanying sanctions are some of the strongest actions to date by the administration to punish Russia for hacking and other efforts to sow discord in the American democracy. Also Thursday, the U.S. joined the Britain, France and Germany in a joint statement blaming Moscow for the poisoning of an ex-Russian spy who was living in England.

Numerous members of Congress have been pushing for the Trump Administration to challenge Russia over its alleged hacking of the power grid. Many cybersecurity experts have said that Russian actors were likely responsible for attempted hacking of a Vermont utility in 2016—although the Washington Post in early 2017 retracted a previous story indicating Russia was directly implicated in that breach—and the successful hacking and shutdown of the Ukrainian grid in late 2015.

A year ago, a host of U.S. senators wrote a letter to President Trump urging him to authorize a Department of Energy probe into alleged Russian hacking of the grid. Three months later, in June 2017, a group of 19 senators wrote Trump again to act and warned of more destructive cyber tools being deployed out of Russia.

“Your administration failed to respond,” the June 22, 2017 letter read. “In the meantime, the threat Russia poses to our critical infrastructure has become increasingly clear.”

The letter also questioned why the Trump administration planned to cut funding to DOE units which would be tasked with protecting the grid. Those proposed cuts included a 40 percent drop in funding for the DOE’s Office of Electricity Delivery and Energy Reliability, according to the letter.