Gov. Gina Raimondo says residents in neighboring states got their power back quickly and National Grid didn't communicate or adapt in Rhode Island 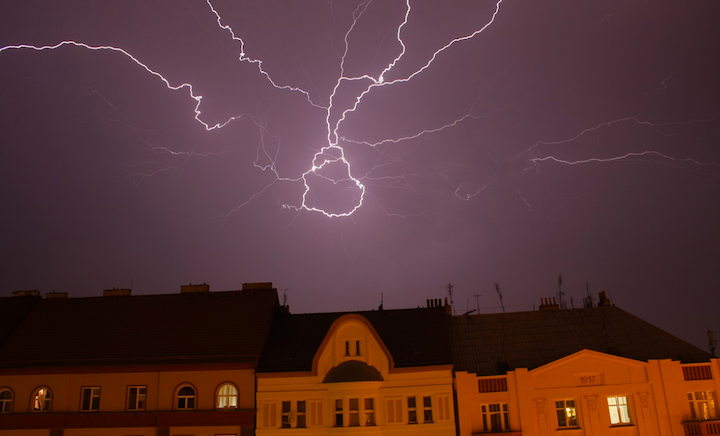 It's recommending the utility, not ratepayers, pay the cost of National Grid's crews and equipment that responded.

National Grid says it's committed to restoring power as safely and quickly as possible during storms, which have become more frequent and severe.

The division recommended ways for National Grid to improve its storm response and communication. It's requiring monthly progress reports.