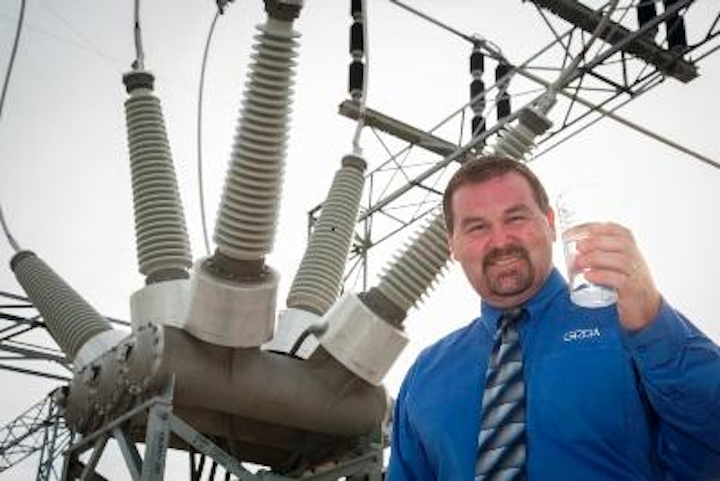 That recognition came after APPA compiled GRDA’s reliability data and system outage data through its eTracker Reliability Service, and compared it similar data for other utilities, as collected by the Energy Information Administration.

According to those numbers, GRDA’s System Average Interruption Duration Index (SAIDI) for distribution level electric service was only 19 minutes, compared to an industry average of 129 minutes. In simple terms, that means during 2017 the length of any GRDA electrical outages for its distribution customers (the industries of the MidAmerica Industrial Park) were 110 minutes shorter than the national average for outages.

Reliability is important to GRDA customers all across its service area, including Oklahoma municipalities, electric cooperatives and the industries of the MidAmerica Industrial Park.

This GRDA recognition comes roughly a year after GRDA also received the “Clarence Fulkerson Electric System Achievement Award” from the Municipal Electric Systems of Oklahoma (MESO). GRDA also garnered that recognition based on the reliability of its systems, as well as its ongoing system enhancements and innovated efforts to improve municipal electric power in Oklahoma.

Headquartered in Vinita, GRDA is Oklahoma’s state-owned electric utility, funded by revenues from electric and water sales. GRDA strives to be an “Oklahoma agency of excellence” by focusing on the 5E’s: electricity, economic development, environmental stewardship, employees and efficiency.