Electric clocks keeping time by the power system's frequency, rather than built-in quartz crystals, have fallen behind by about 6 minutes 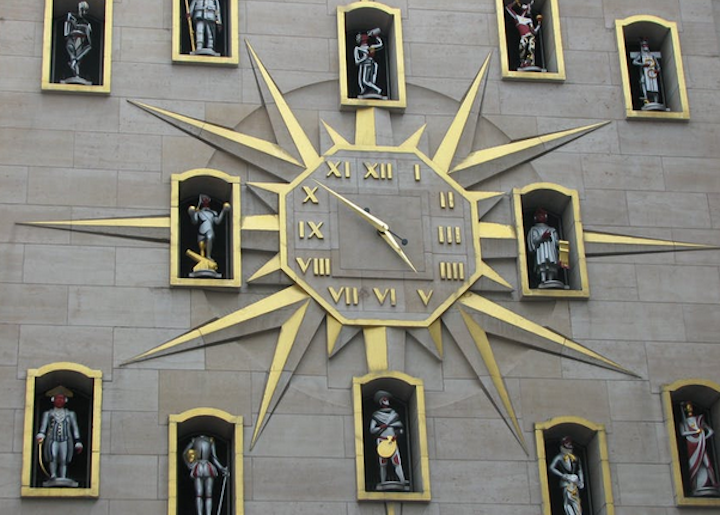 BERLIN (AP) — Millions of Europeans who arrived late to work or school have a good excuse — an unprecedented slowing of the frequency of the continent's power grid.

The Brussels-based European Network of Transmission System Operators for Electricity, or ENTSO-E, said Wednesday the problem began mid-January and affects 25 countries, from Portugal to Poland and Greece to Germany.

It says the deviation from Europe's standard 50 Hz frequency is caused by a loss of energy in the area of Kosovo and Serbia because of a political dispute between the two countries.

Electric clocks keeping time by the power system's frequency, rather than built-in quartz crystals, have fallen behind by about 6 minutes.

ENTSO-E said it's working on a technical solution that could bring the system back to normal within "a few weeks."