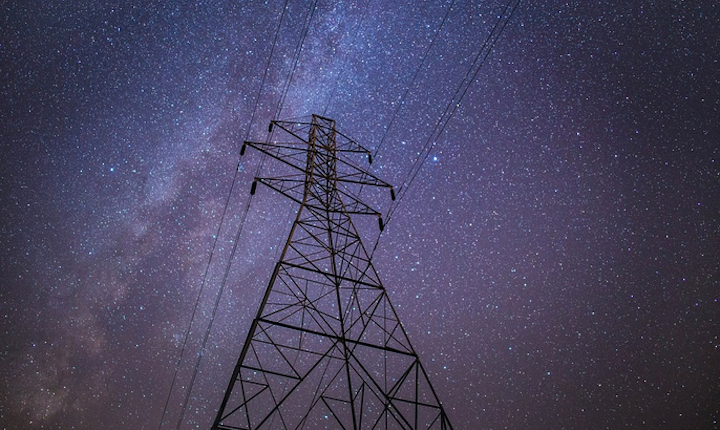 ROSWELL, N.M. (AP) — Xcel Energy says it has completed a $24 million transmission project that will boost the capacity and reliability of the system that powers one eastern New Mexico city.

Utility officials say the Roswell project is part of a larger, region-wide effort to expand and modernize Xcel's grid, which serves nearly 100 communities in eastern New Mexico and West Texas.

Since 2011, Xcel Energy has invested in more than 800 miles of new transmission lines and nearly a dozen substations across its service area in the two states. More than 500 miles of additional line will be completed by 2021.