It had been a continuous member of the Dow since 1907 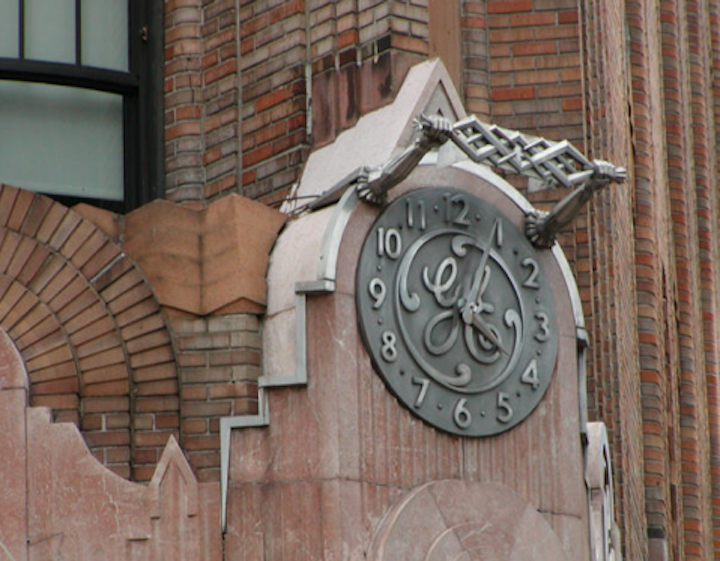 LOS ANGELES (AP) — General Electric will be dropped from the Dow Jones industrial average next week, ending the conglomerate’s more than 100-year run in the 30-company blue chip index.

S&P Dow Jones Indices said Tuesday that GE will be removed from the index before the open of trading next Tuesday. Its slot will go to drugstore chain Walgreens Boots Alliance.

Its place among the most stable publicly traded U.S. companies has been shaky in recent years, however.

GE has shrunken dramatically since it became entangled in the financial crisis a decade ago. It shed most of its financial-service businesses to focus on its high-tech industrial operations.

In January, GE revealed that the Securities and Exchange Commission was investigating the company over a $15 billion hit taken to cover miscalculations made within an insurance unit.

The company’s woes have hammered its stock in recent years.

GE shares closed at $12.95 Tuesday, down 78 percent from their high of $60 a share in August 2000. The decline has also been steep more recently. The shares are down more than 60 percent from their most recent peak in July 2016. The stock is down 26 percent so far this year.

Trading for GE shares had fallen further during Wednesday’s session, dropping to $12.87 at 2:30 Eastern.

The stock-price slide is a key factor in GE’s exit from the Dow, which is calculated using the prices of 30 large, or “blue chip” stocks from various U.S. industries.

The low price of GE shares means the company has a weight in the index of less than one-half of one percentage point, S&P Dow Jones Indices said.

The move to drop General Electric Co. from the Dow also reflects how industrial companies are playing a less prominent role in the U.S. economy than technology, finance, health care and consumer companies, such as Walgreens.

“Today’s change to the DJIA will make the index a better measure of the economy and the stock market,” said David Blitzer, managing director and chairman of the index committee at S&P Dow Jones Indices.