Trump energy advisor steps down, to return to lobbying 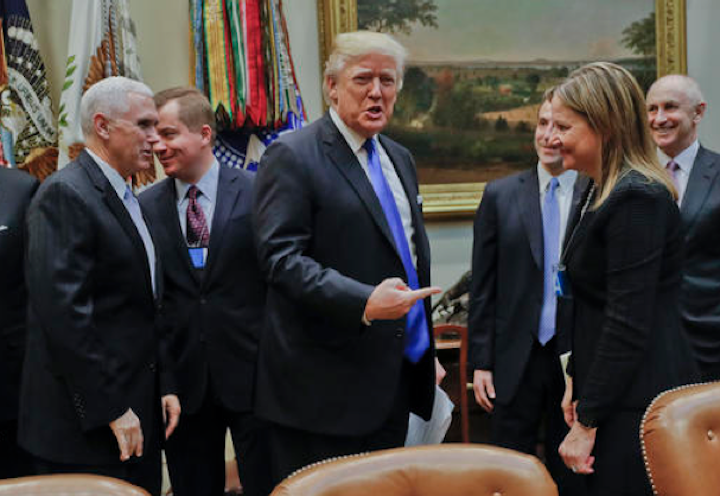 Michael Catanzaro will be returning to CGCN Group, the law and lobbying firm where he previously worked.

Catanzaro had headed domestic energy issues for the White House's National Economic Council. He will be replaced by Francis Brooke from Vice President Mike Pence's office.

Catanzaro had been a leading figure in President Donald Trump's aggressive deregulatory and pro-fossil-fuel agenda.

The Trump administration has moved to roll back a number of President Barack Obama's environmental protections. Trump has said they hinder business growth.

Catanzaro is the latest exit from the administration. The National Economic Council is now led by Larry Kudlow, who took the job after Gary Cohn resigned. Cohn left after Trump's decision to place tariffs on imports of steel and aluminum, a move Cohn opposed.