The bill takes effect in July 2018 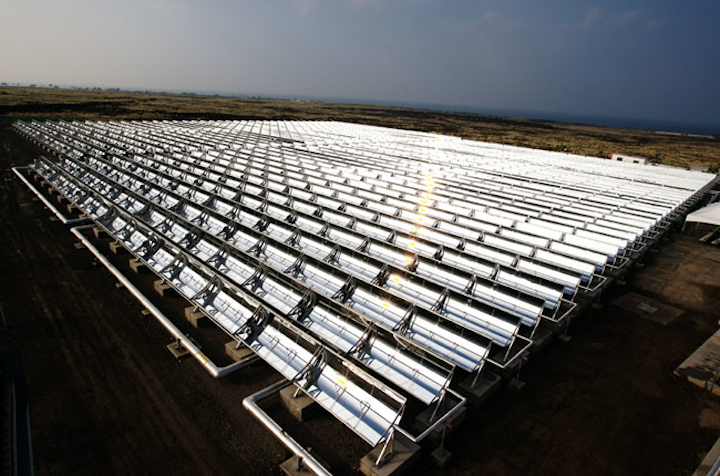 Hawaii's Democratic Gov. David Ige signed a bill into law Tuesday that would tie the business model of electric utilities to several consumer-centered metrics, including reliability and greater integration of renewable energy.

"The purpose of this act is to protect consumers by proactively ensuring that the existing utility business and regulatory model will be updated for the twenty-first century by requiring that electric utility rates be considered just and reasonable only if the rates are derived from a performance-based model for determining utility revenues," according to the bill.

Among the items the PUC will consider when determining rates:

· Volatility and affordability of electric rates and customer electric bills;

· Rapid integration of renewable energy sources, including quality interconnection of customer-sited resources; and

Hawaii has a 100 percent by 2045 renewable energy portfolio standard, as well as one of the highest per capita rates of solar power use in the US.

In addition, the cost of importing energy via fossil fuels is three times higher than on the US mainland, incentivizing the state to become energy independent.