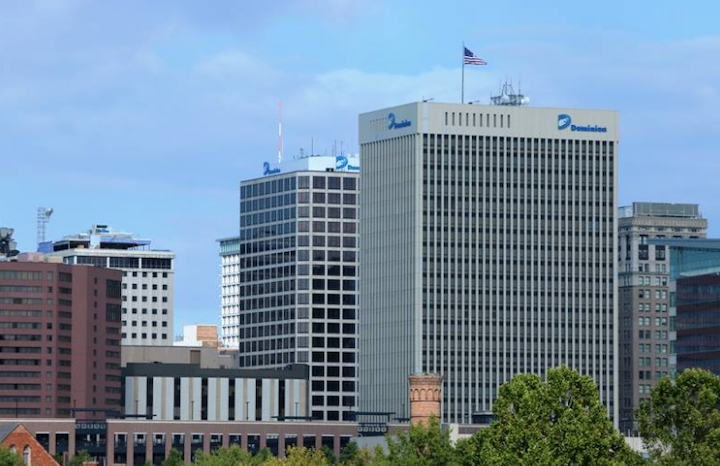 South Carolina could see more than $18.7 billion in increased economic output from the proposed merger of Dominion Energy, with SCE&G and its corporate parent, SCANA Corp.

The utilities touted a study performed by Dr. Joseph C. Von Nessen, a research economist in the Division of Research at the Darla Moore School of Business at the University of South Carolina.

"The benefits of the Dominion Energy proposal go well beyond the immediate value of the $1.3 billion in cash payments to SCE&G electric customers," said Thomas F. Farrell, II, Dominion Energy chairman, president and CEO. "The payments and the extra money in customers' pockets from the lower rates will flow into the local economy in the form of billions of dollars in increased retail sales, new jobs, added wages and business investment."

In addition to the cash payments – equal to about $1,000 for the average SCE&G electric customer – Dominion Energy proposes to reduce electric rates by about 7 percent after the merger closing. It also would absorb $1.7 billion in costs for the abandoned V.C. Summer new nuclear project and purchase a natural gas-fired power station at no cost to customers.

Farrell said some businesses would receive cash payments into the millions of dollars, providing funds for new capital investments. Non-profit organizations, government agencies and other electric customers also would benefit from the cash payments and lower rates.

Labor income alone is expected to increase by about $4.6 billion for South Carolinians. This would be the result of customer savings being spent in the local economy, boosting overall demand, and creating "additional employment opportunities associated with new contract labor, an increase in the number of hours for existing workers, and both temporary and permanent hires," the study found.

Dominion Energy previously identified more than $12 billion in customer benefits resulting from the cash payments, lower rates and reduced time customers would pay toward the abandoned nuclear project. The study takes into account that customers would then put much of the new money into the economy.

Dominion Energy and SCANA are in the process of obtaining regulatory approvals for the merger. Approval has been received from the Georgia Public Service Commission and the Federal Trade Commission granted early termination of the 30-day waiting period under the federal Hart-Scott-Rodino Antitrust Improvements Act.

Dominion’s offer includes about $7.9 billion stock and, including debt, totals about $14.6 billion. The all-stock merger, if completed, would result in an immediate, average cash payment of $1,000 to South Carolina Electric & Gas customers within 90 days of closing, according to the release.

News reports have indicated that the customer payments could total about $1.3 billion.