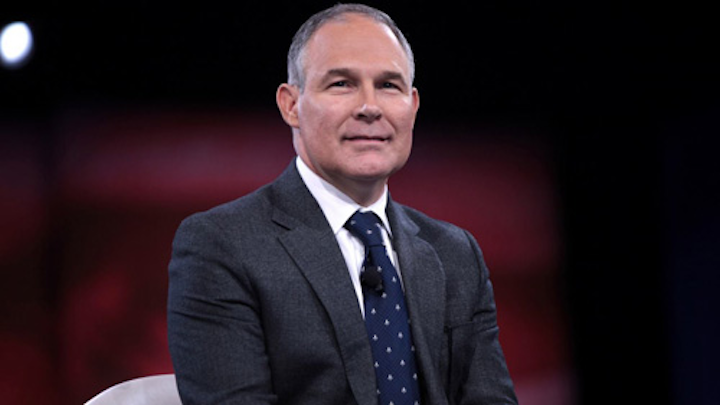 The Star Tribune reports that Wednesday’s letter is the most forceful public criticism Minnesota officials have issued since Pruitt began sweeping reversals of long-held policies.

The commissioners write that the proposed rule is unethical and intellectually dishonest, and the EPA should withdraw it immediately.

Pruitt says the change will increase transparency in decision-making.