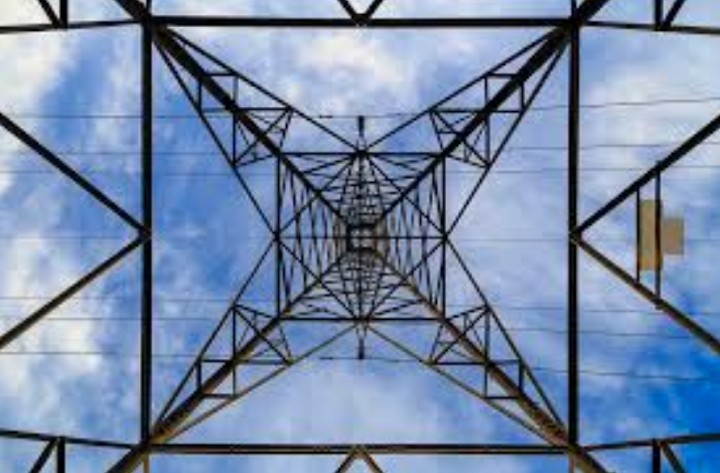 Under normal weather conditions, New England is expected to have sufficient resources to meet peak consumer demand for electricity this summer, according to ISO New England Inc., the operator of the region’s bulk power system and wholesale electricity markets.

ISO New England prepares short-term forecasts for the summer and winter seasons, taking into account estimated contributions from all resources, including those with and without an obligation through the capacity market to supply electricity; unplanned resource outages; imports from neighboring regions; and resource additions and retirements. These estimates help inform ISO New England’s planning on how to operate the grid during the upcoming peak season.

This summer, under normal temperatures of about 90 degrees Fahrenheit (°F), electricity demand is forecasted to peak at 25,729 MW. Extreme summer weather, such as an extended heat wave of about 94°F, could push demand up to 28,120 MW. If operating conditions become tight under these circumstances, the ISO has well-established procedures in place to maintain reliable power system operations. These forecasts incorporate the demand-reducing effects of about 2,700 MW of energy-efficiency measures acquired through the Forward Capacity Market, distributed generation, and a reduction in peak load of more than 600 MW that can be expected from the region’s behind-the-meter photovoltaic installations at homes and businesses.

More than 32,000 MW of capacity is expected to be available to meet New England consumer demand for electricity. ISO New England employs a variety of resources to meet demand: generators that produce electricity, using fuels such as natural gas, nuclear, oil, coal, hydro, biomass, and wind; demand-response resources that reduce their energy use; and power imported into New England from New York and Canada. This summer, 1,630 MW of new generating capacity is expected to be available, including two new natural-gas-fired power plants and one new dual-fuel plant that total about 1,490 MW of capacity acquired through the Forward Capacity Market. In addition, five new grid-scale solar facilities are expected to add nameplate capability of about 90 MW, and two new wind farms will add about 50 MW of nameplate capability. (“Nameplate” refers to the maximum energy a resource could produce if it was operating at its maximum capability.)

New England will become the first US grid operator to fully integrate demand-response (DR) resources into its daily energy dispatch and reserves process, on a comparable basis as generators have participated. The ISO estimates that about 408 MW of DR will be available to offer to sell demand-reductions in the energy market. Because demand-response resources will be able to participate in real time in the energy markets, they will no longer be considered an emergency resource to be dispatched in shortage conditions.

ISO New England has well-established operating procedures to maintain grid reliability in the event of an unexpected power plant or transmission line outage, an extended heat wave that results in increased consumer demand, fuel supply issues or emissions limitations that affect the amount of electric generation available, or a combination of these factors. These procedures include importing emergency power from neighboring regions, calling on reserves, and asking businesses and residents to voluntarily conserve energy.