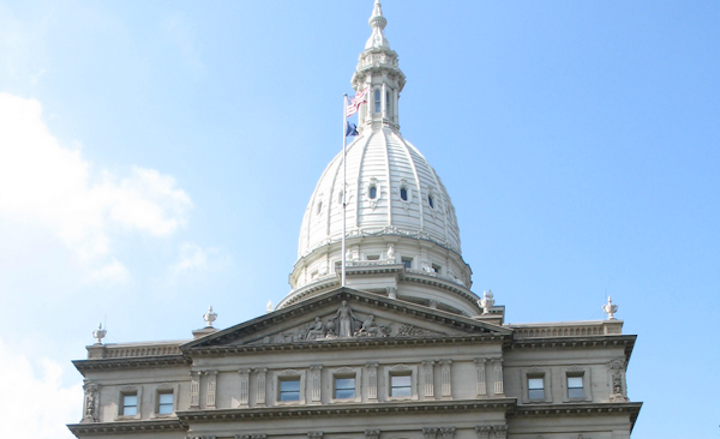 LANSING, Mich. (AP) — A Michigan lawmaker says he doesn't regret comparing the state's largest energy provider to "terrorists" he'd like to "shoot," despite calls for him to publicly apologize.

Republican Rep. Gary Glenn made the comments toward Consumers Energy last week in reference to a bill he sponsors. The legislation would keep electric costs down for Hemlock Semiconductor and lessen the impact of future residential rate hikes.

The bill passed in the House and is now in the Senate.

"What I'd like to do is shoot the terrorists, but I am not willing to shoot through the hostages to hit the terrorists," Glenn said at the House Energy Policy Committee meeting on May 15.

He also said that a Consumers Energy lobbyist threatened to pull support from the bill if the company wasn't treated with "sufficient respect."

"Rep. Glenn's referring to a Michigan-based company that has been in operation for 132 years and now has a workforce of 15,000 employees and contractors as 'terrorists' he'd like to 'shoot' is totally unacceptable," Studley said.

Glenn told the Midland Daily News that he "used an obvious analogy referring to the corporation's threat to hold hostage the Hemlock Semiconductor legislation."

Hemlock Semiconductor had proposed building its own power plant if the legislation isn't approved, which could potentially increase customer rates across the state.

Glenn has made inflammatory comments toward the company before, said Patrick Dillon, president of the Michigan State Utilities Workers Council. Dillon is calling for Glenn to be removed from the House Energy Policy committee.

Glenn is running for a state Senate seat this fall.